The amazing view in Mount Bromo

Sunrise over the volcano

After being picked up from Surabaya airport, we headed to Mt Bromo instead of staying one more night in the city. It has been drizzling and we felt too drowsy to stay awake. It was around 1am or 2am when we reached at the foot of Mt Bromo. The driver woke us up as we were about to switch to a Jeep ride. I was so excited about the ride as I read about it in many travel tips. 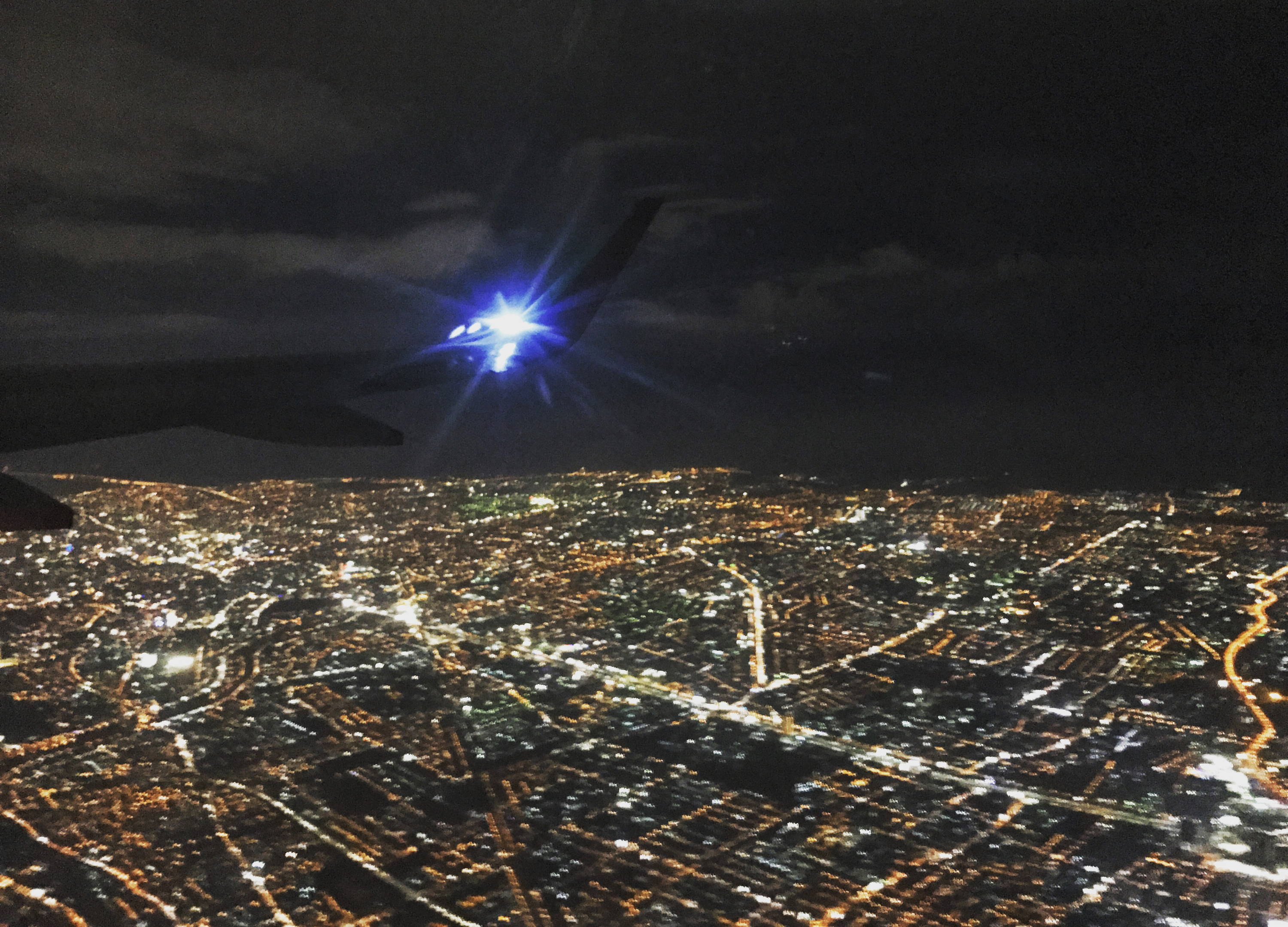 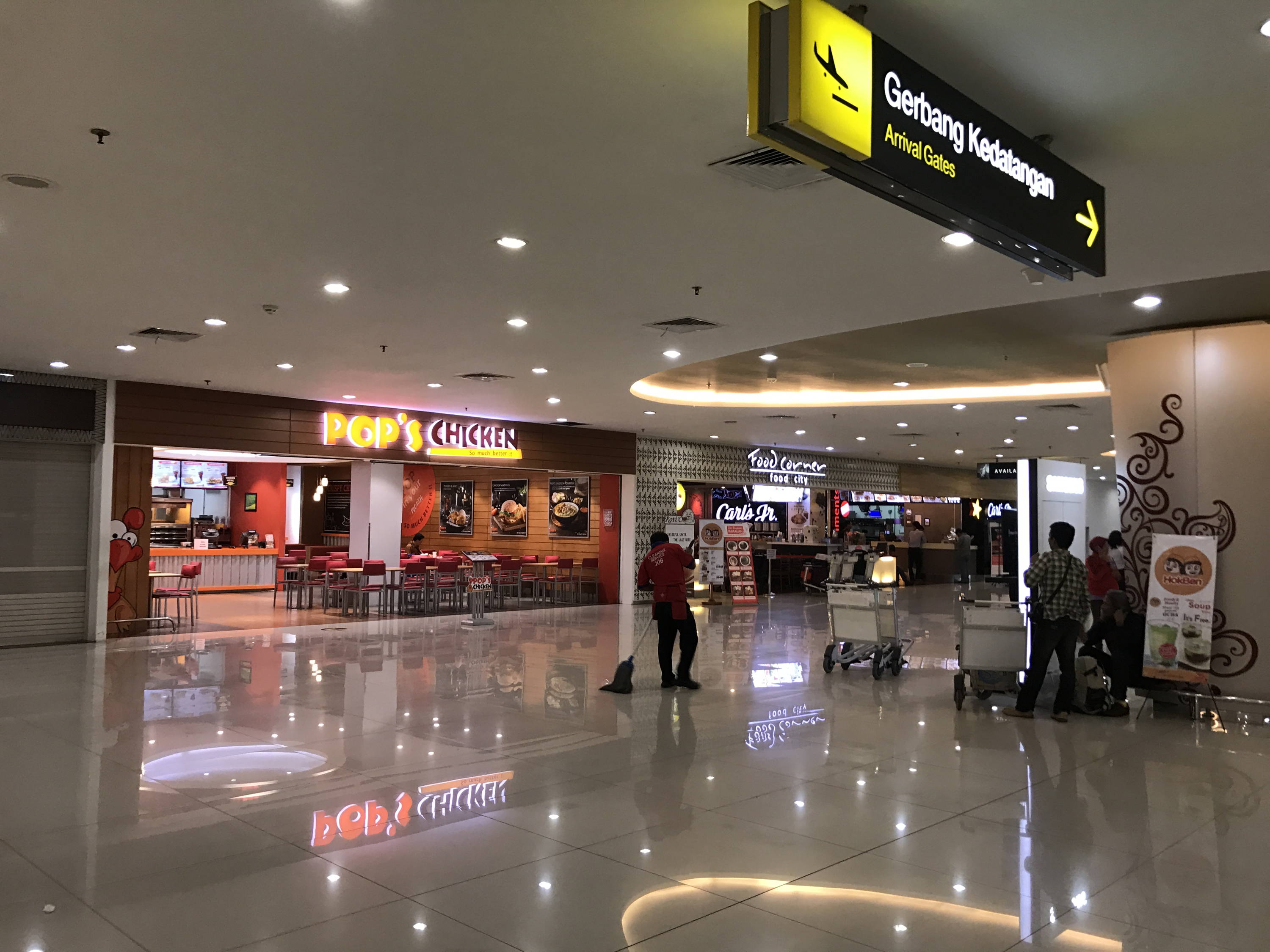 The ride went on about one hour. I was amazed by how the driver was able to guide the jeep through steep mountain roads. We realized how much the roads reminded us of a fairyland when we came back from the top in the daytime. Don’t miss the remarkable scenes in the video clip! 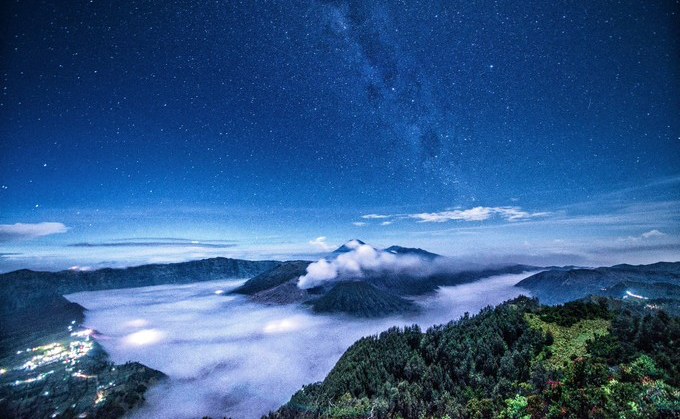 When we reached the viewpoint of Mt Bromo (2770m above sea level), it was 3.30am and the mountain was already getting populous. After a short walk from the carpark to the viewpoint, we saw the white smoke spewing out from the crater. Under the starlit night sky flooded the glistening clouds. The moonlight beamed through the mountains surrounded by smokes and clouds. Looking up the sky, we saw the uncommonly clear Milky way and amazed by this view! 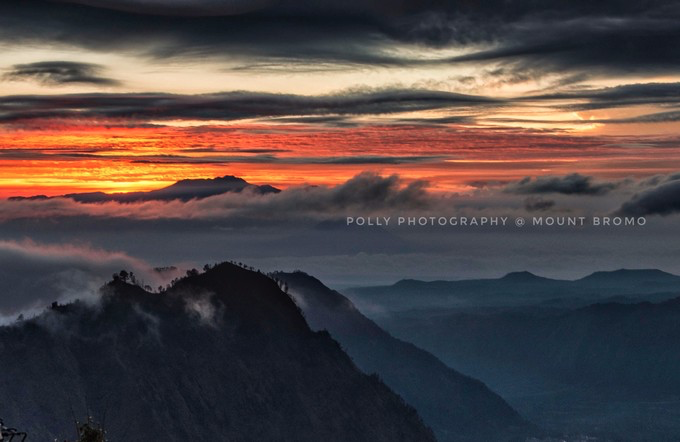 The dawn was breaking and the sunshine outlines the ethereal landscape of Mt Bromo. The flowing clouds around the mountains was unable to hide the golden sunlight emitting through the thick clouds. It was chill at the dawn on the mountain top and we were shivering in our jacket. There are some peddlers selling or lending coat, knit hat and gloves. Some even offered mat pad so that you can sit on the ground without worrying about wetting your clothes. 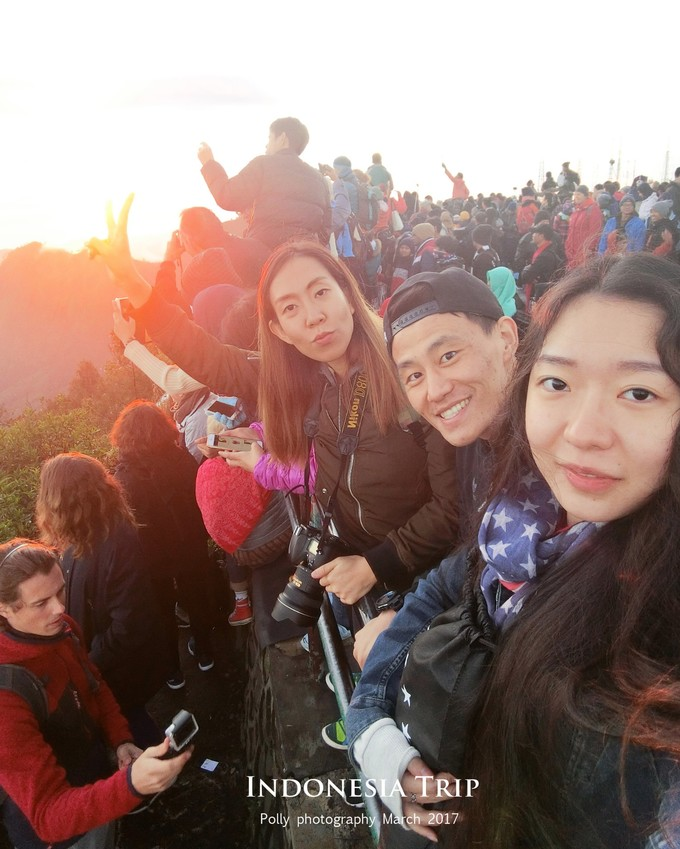 Around 5am, the light glowed even more brightly radiating through the clouds. The viewpoint was crowded with tourists from all over the world who hoped to witness the stunning sunrise. 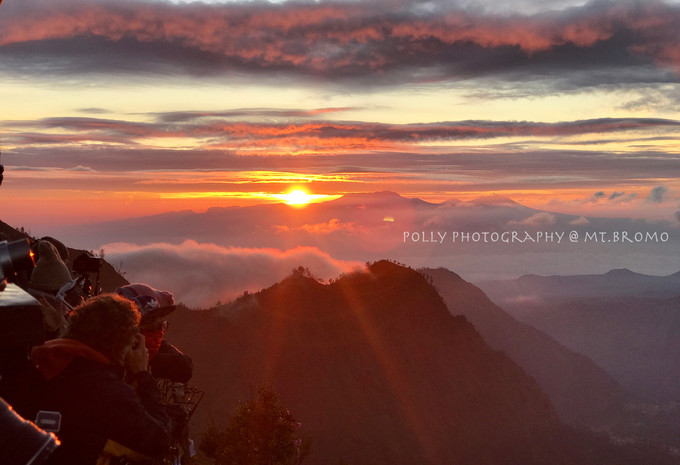 The gleaming sunlight opened the sky and painted the sky with flickering pinkish clouds. It was just too impressive to be on the scene. 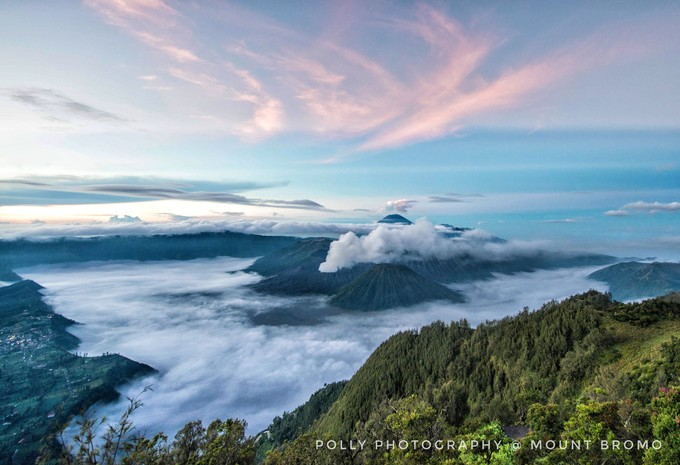 At the sunrise, the mountain tips loomed from the surging clouds. The famous Mount Bromo is the one gushing out smokes. Behind Mount Bromo is Mount Semeru, the highest peak among the volcanoes. 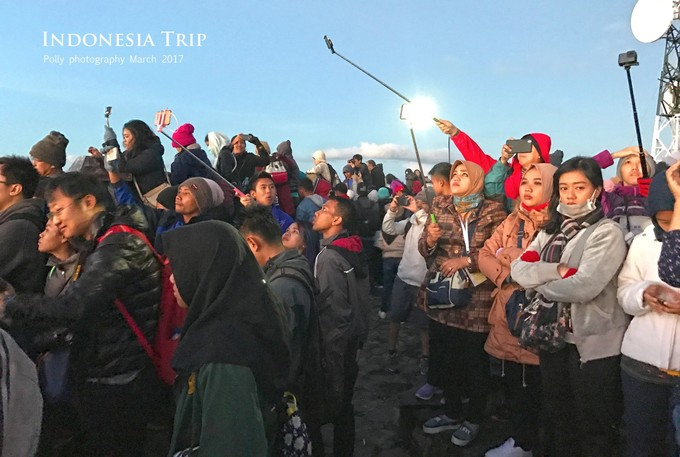 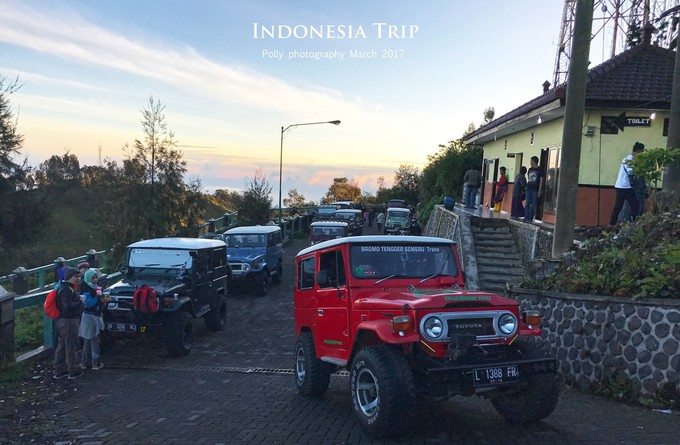 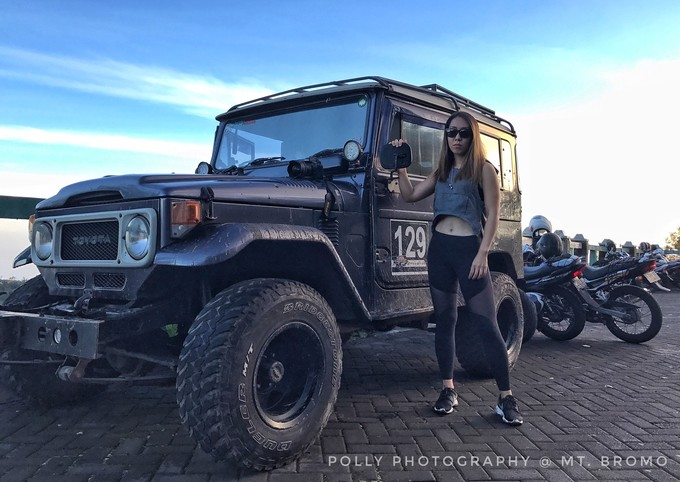 Departing from the viewpoint, we took the jeep ride and enjoyed the mountain view in the daylight. We watched the heavenly scenery pass by and finally reached “the Sea of Black Sand”. Besides the volcanoes, the vast wasteland was an exceptional reminder where each step on the soft ash filled me with awe and reverence for nature. 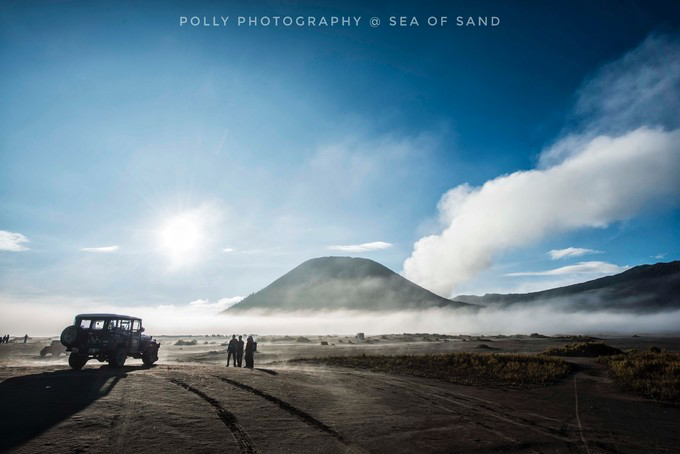 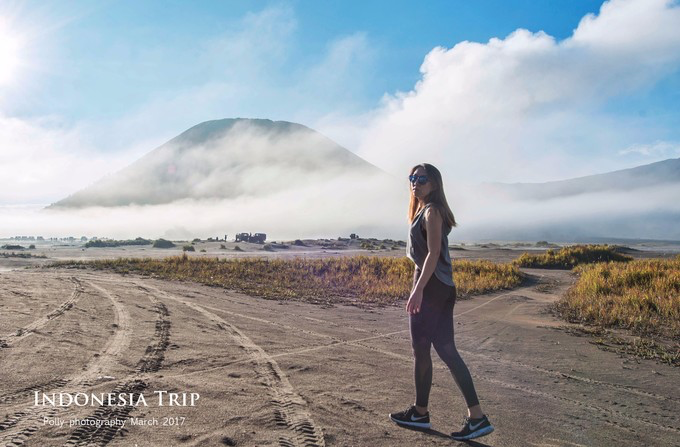 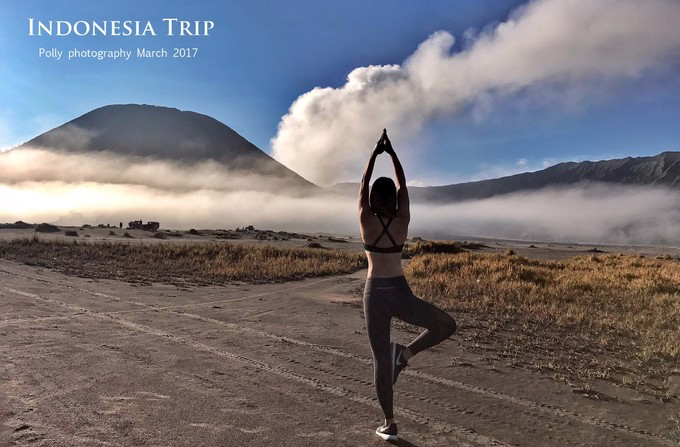 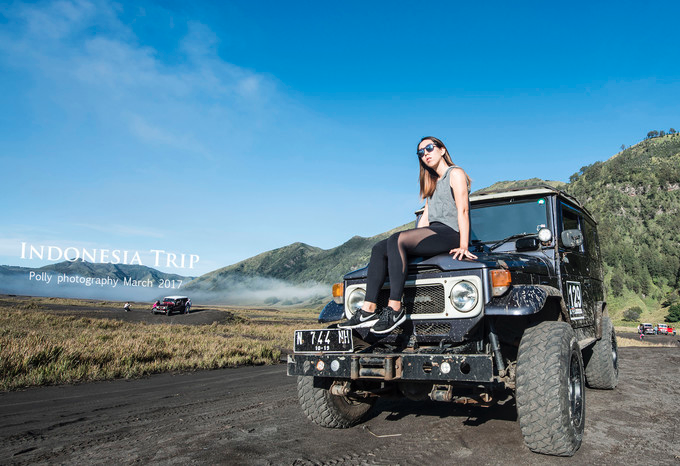 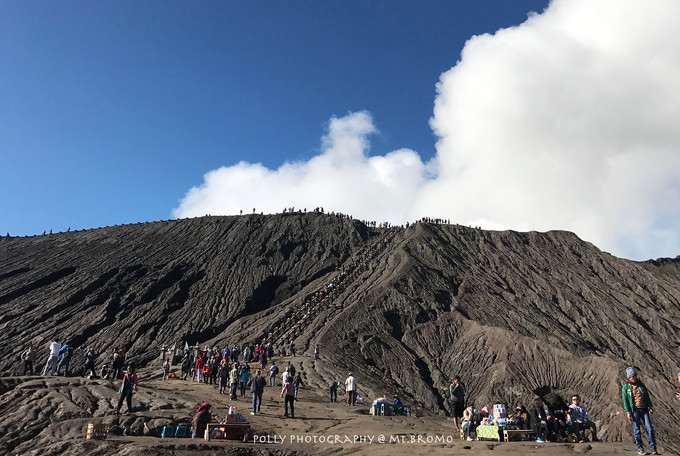 The caldera of Mt Tengger is as huge as 10km in diameter. The mountain stands straight on the extensive lava plain. The soul of the plateau, Mt Bromo, distinguishes itself from others with its steaming fume. 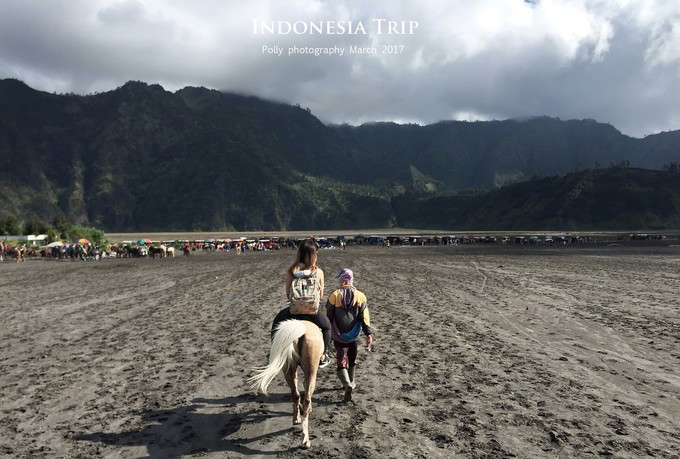 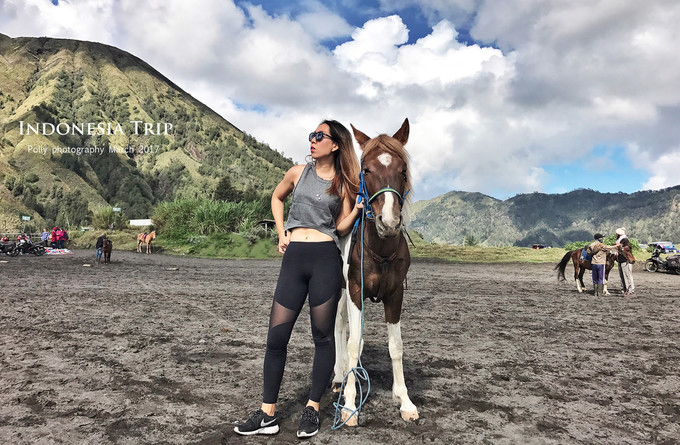 The road gets muddier and steeper near the crater and the jeep was no longer a transport option to climb up the mountain. The choices left were to go on foot or to ride a horse. The horse was docile, so I overcame my disquiet feelings and soon became carefree. 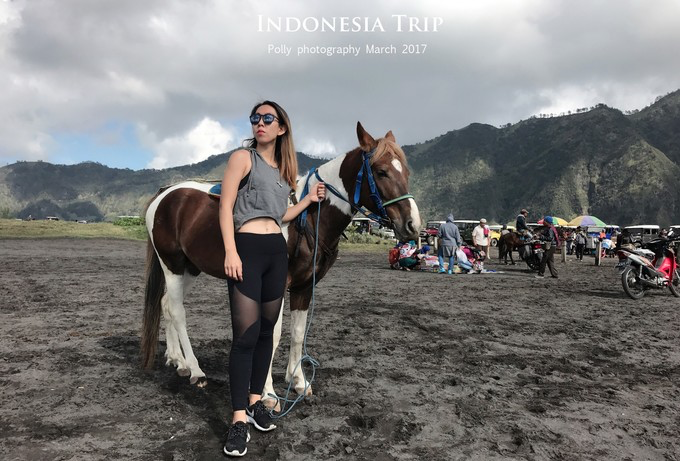 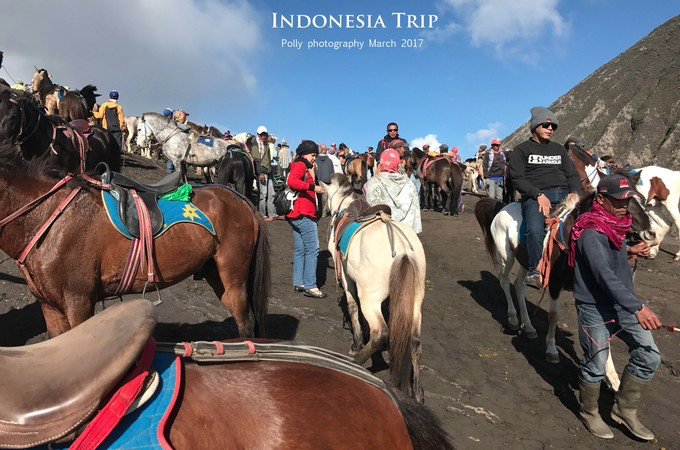 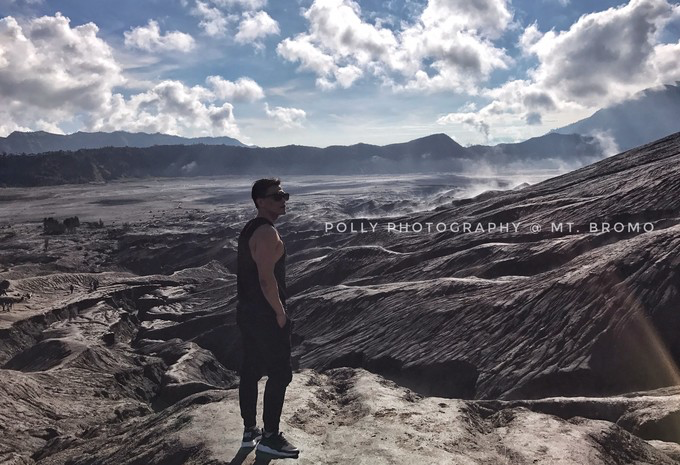 Eventually we had to get off the horse and climb up the steep ladder. We stood right at the edge of the crater and could not believe what we saw with our own eyes. We could only stand in awe in front of the rising smokes. 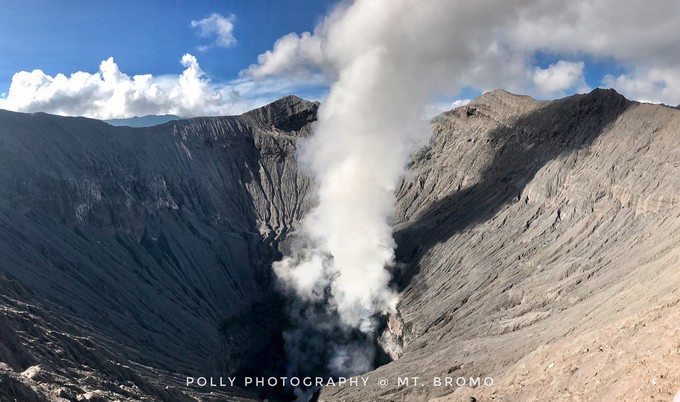 Coming down from Mt Bromo, we realized it was only 9am, just the right time for a generous breakfast. What a charming way to start a day with all the fascinating sceneries and a delightful meal! 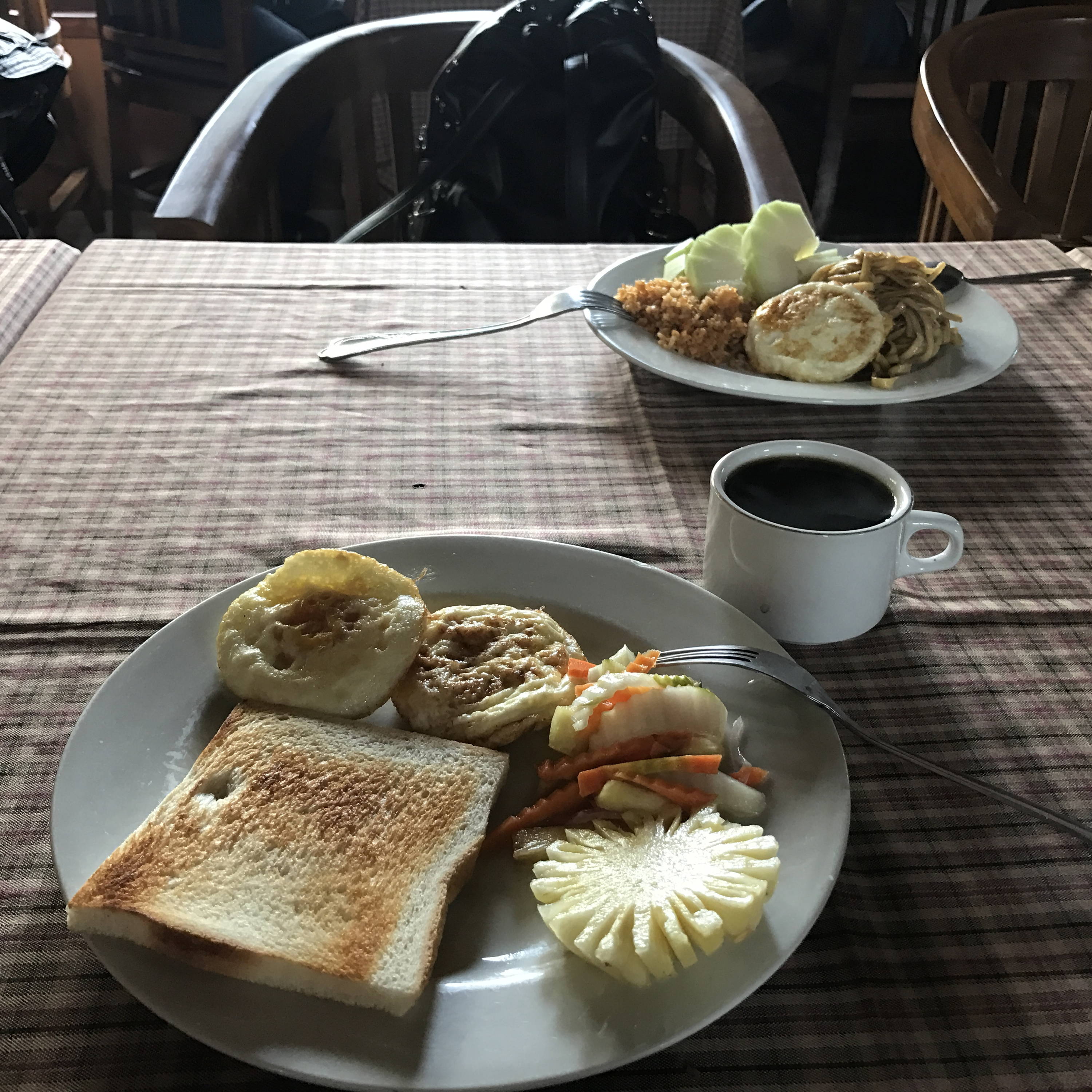 Hike Up Mount Ijen: The Guide For A Thorough Preparation Malacca's Rustic Charm That Makes It An Ideal Travel Spot 6 Best Spots To Visit While Staying In The Maldives