Start your journey here! The Lost World of Tambun is a popular holiday destination that is surrounded by 400 million-year-old limestone hills. View the strange caves and wild animals. Enjoy yourself at amusement park and Food street. Finally, take a nice rest at the deluxe Glamping!

Pick up from Ipoh airport/bus terminal to the Lost World of Tambun. For accommodation you can choose hotel or Glamping in the Lost World. 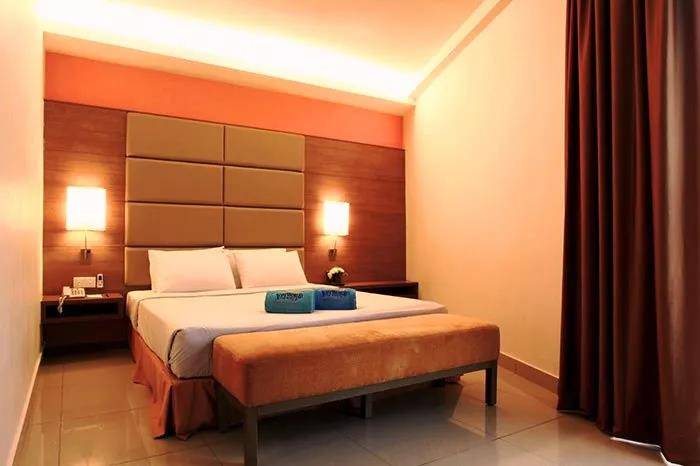 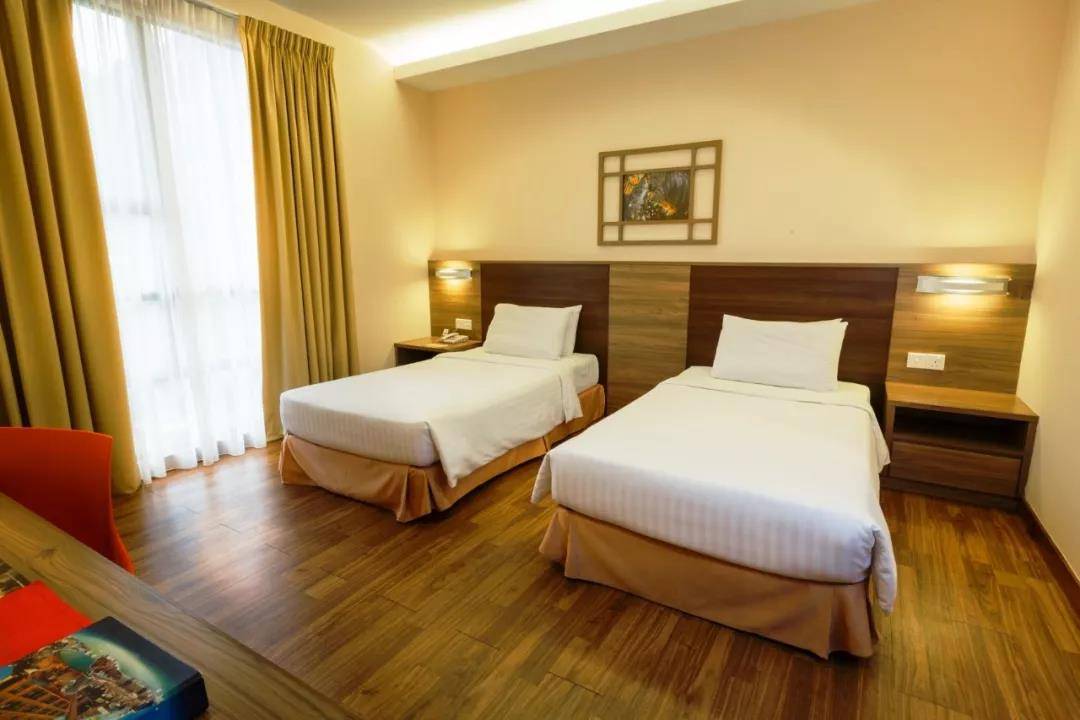 Fancy sleeping under the stars but without the fuss of pitching a tent? Introducing Glamping – a fusion of simple luxuries and camping. For those experience seekers who want to experience the positive aspects of camping without the “uncomfortable” negatives. Here’s your chance to sleep under the stars in style. 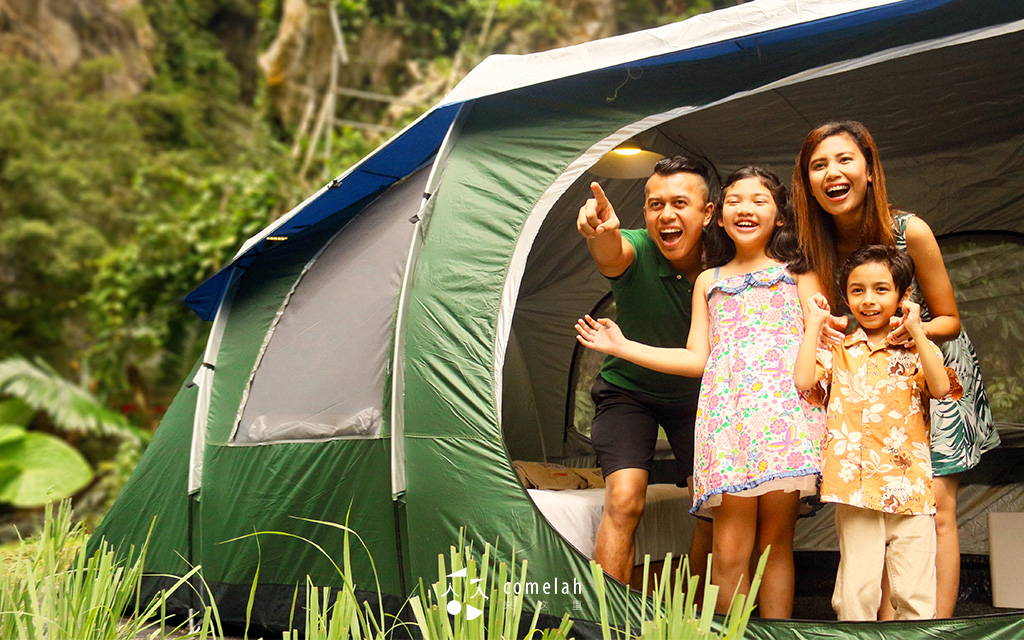 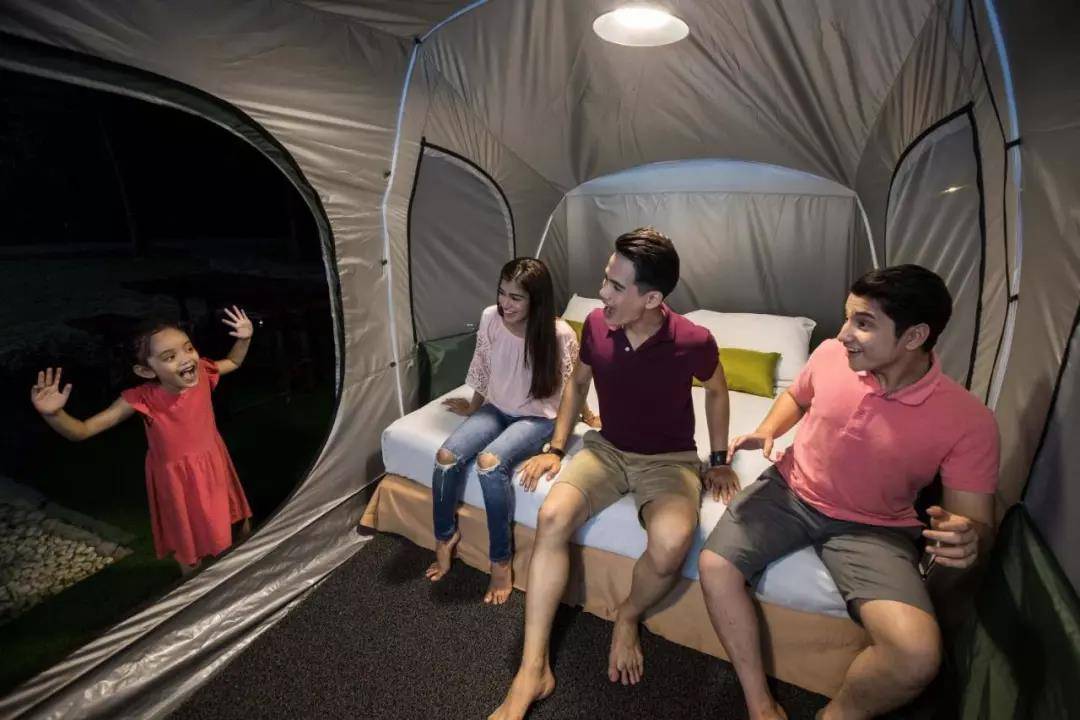 For dinner (self expense), you can visit Ipoh Street in the theme park.This replica of old Ipoh town brings with it a myriad of delicious local favourites that are not to be missed. 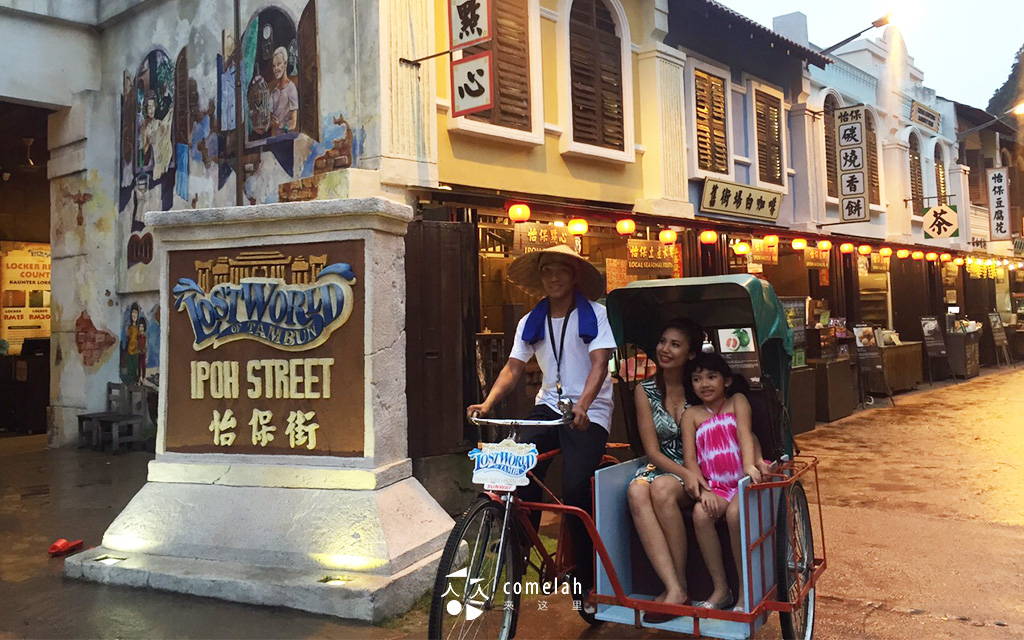 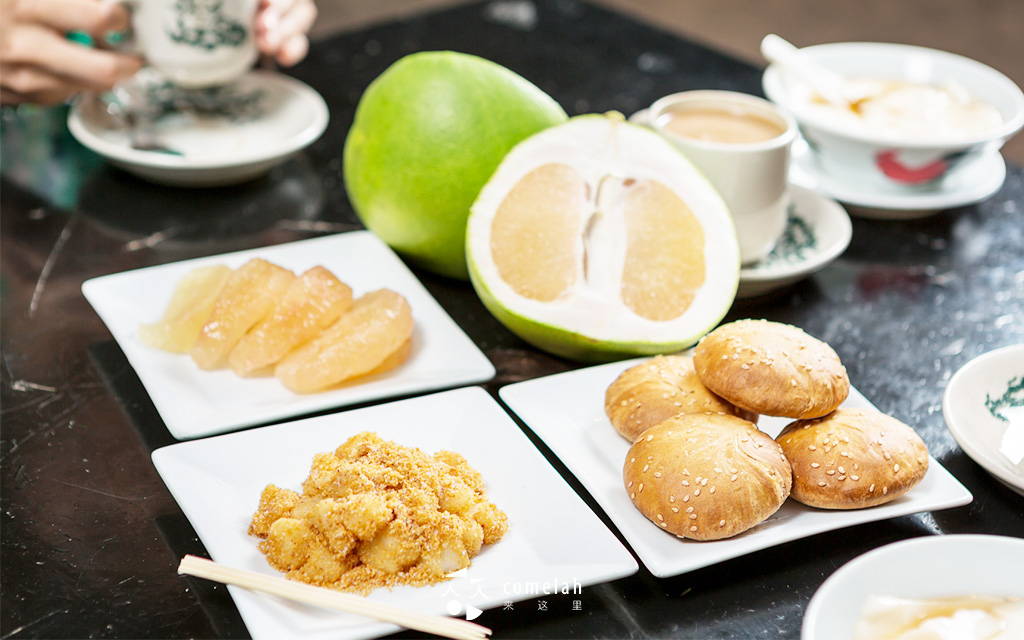 After dinner, you can go to the Hot Springs Night Park to enjoy the steam cave, infinity pool, jacuzzi pool and spa. 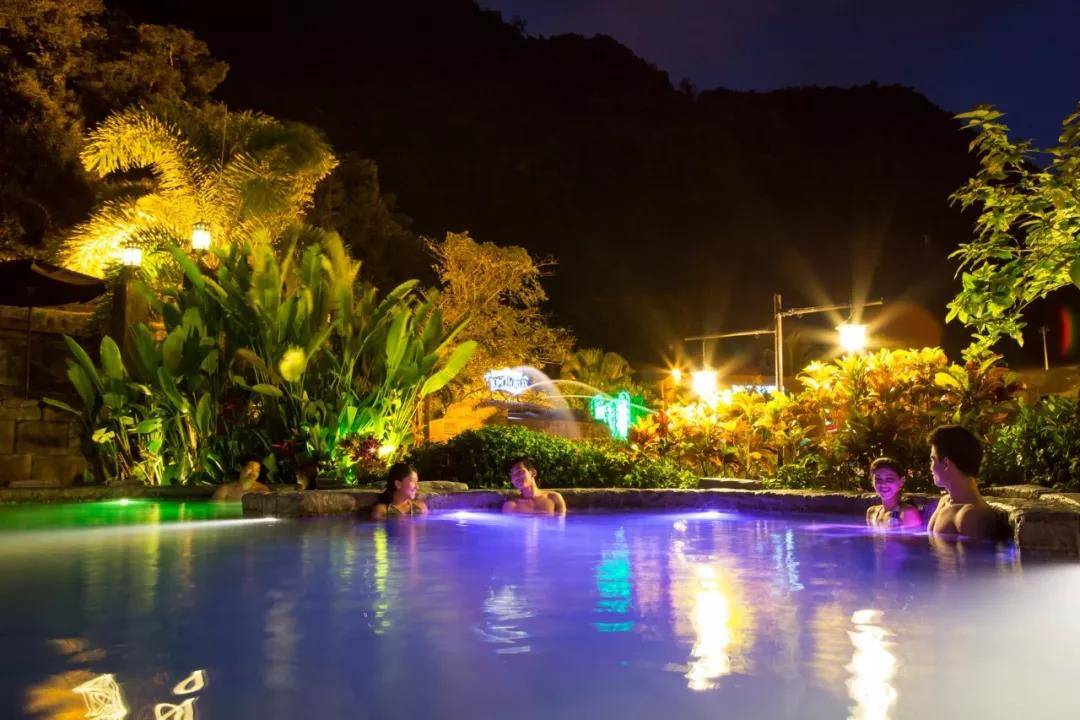 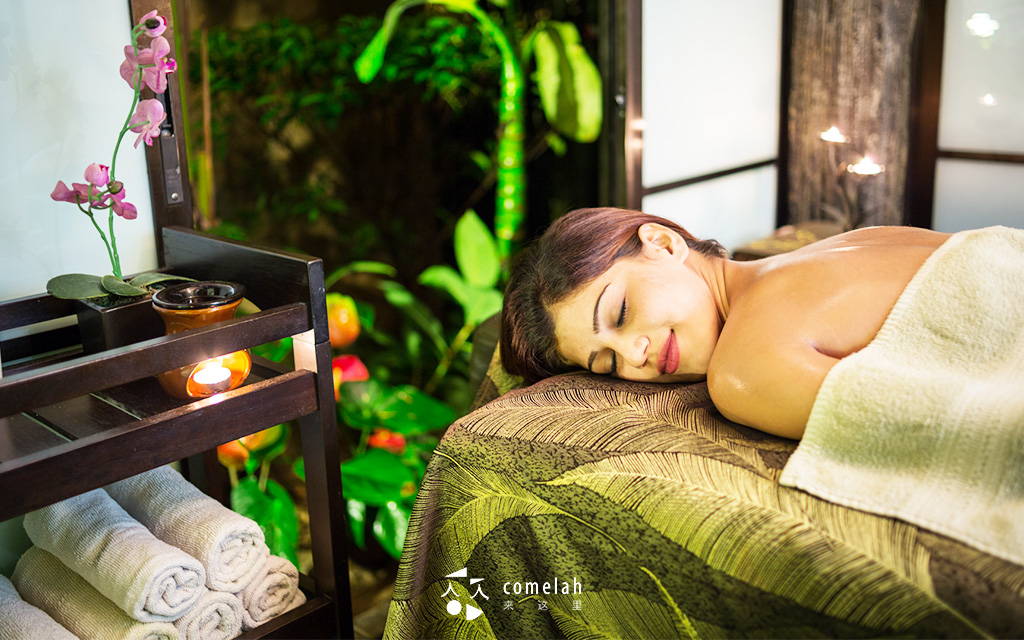 After breakfast, have fun at Lost World Of Tambun. It is Malaysia’s premiere action and adventure family holiday destination. A wholesome family experience awaits you behind its majestic walls with everything you could possibly want from amusement park rides to eco-adventure thrills! 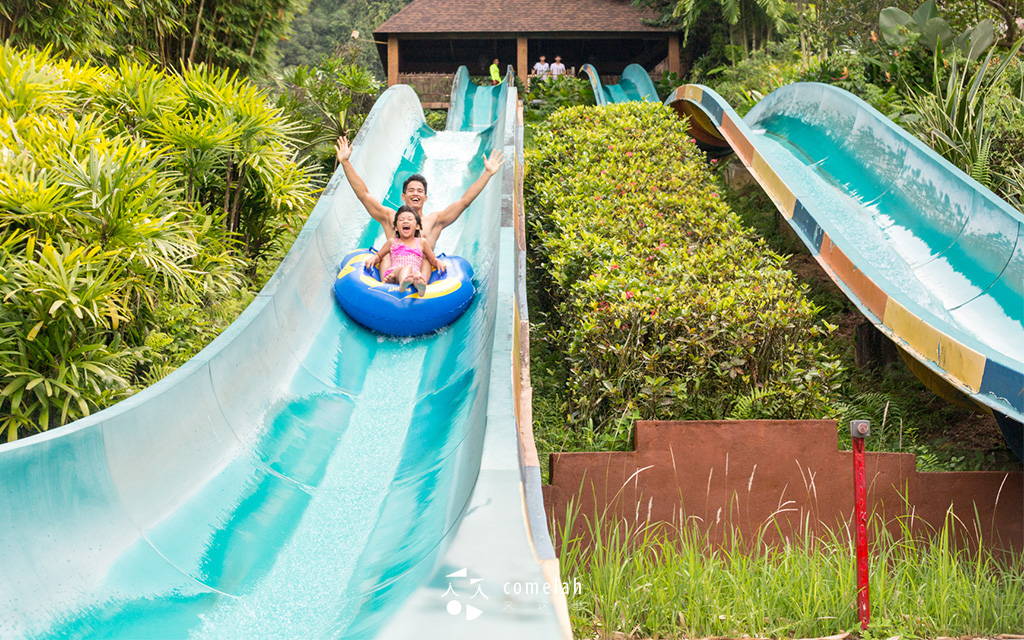 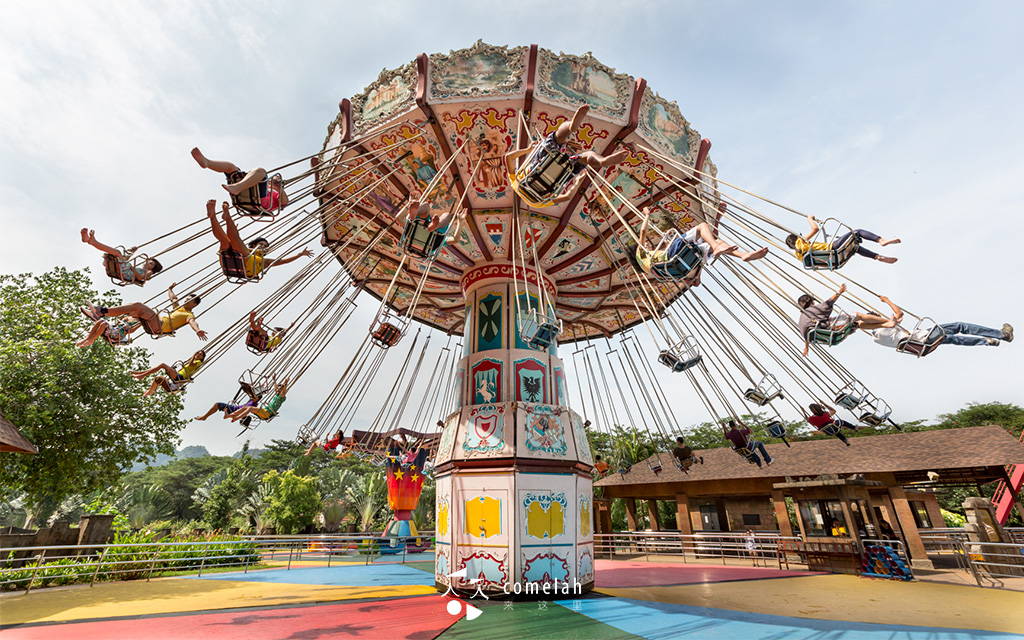 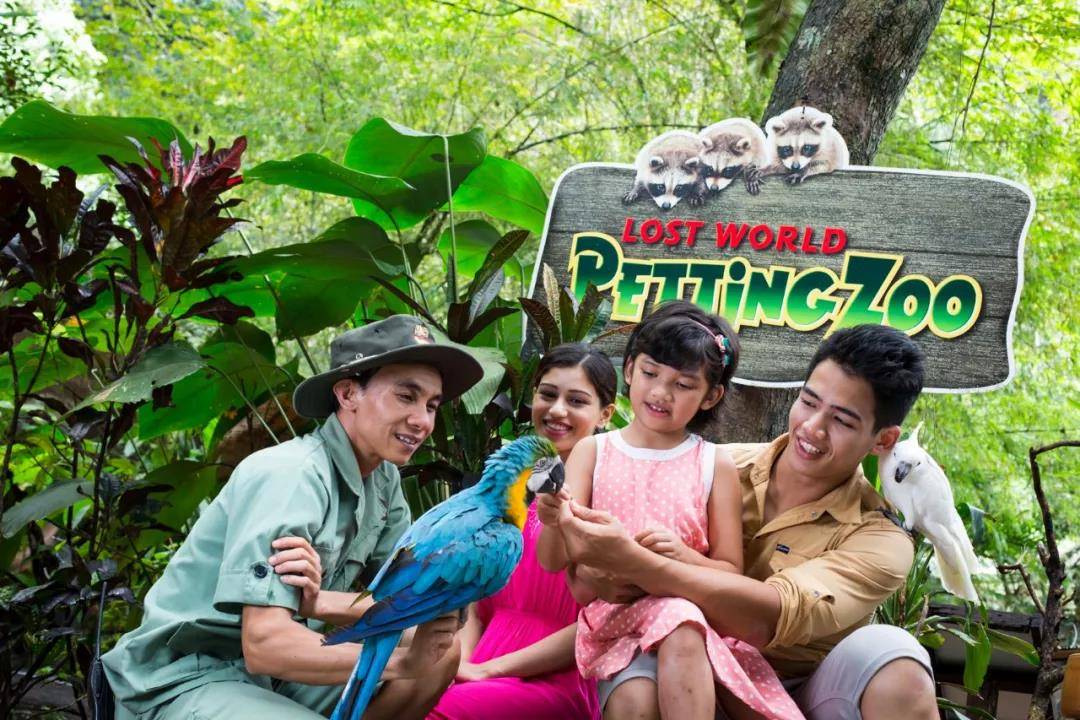 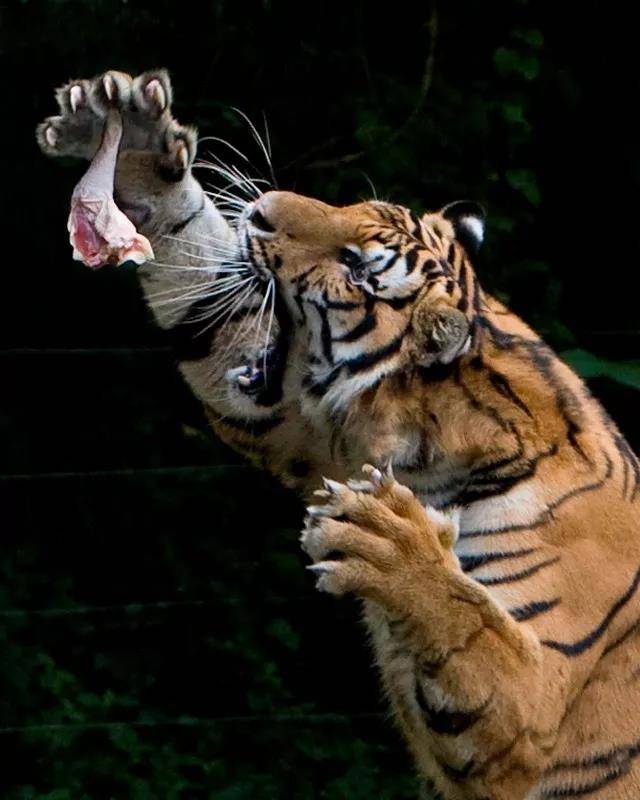 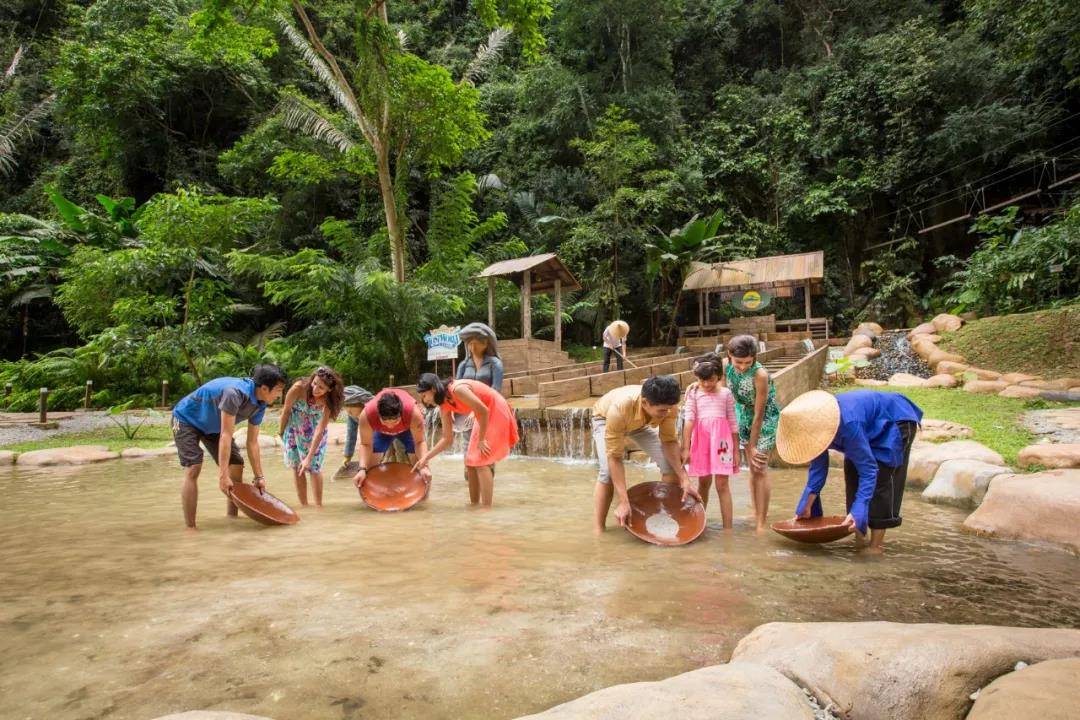 Head to Ipoh City, one of Malaysia’s most historic city, rich with culture and heritage. Check into the hotel and enjoy your free time.

Have breakfast at the hotel , explore, shop and enjoy the local food. 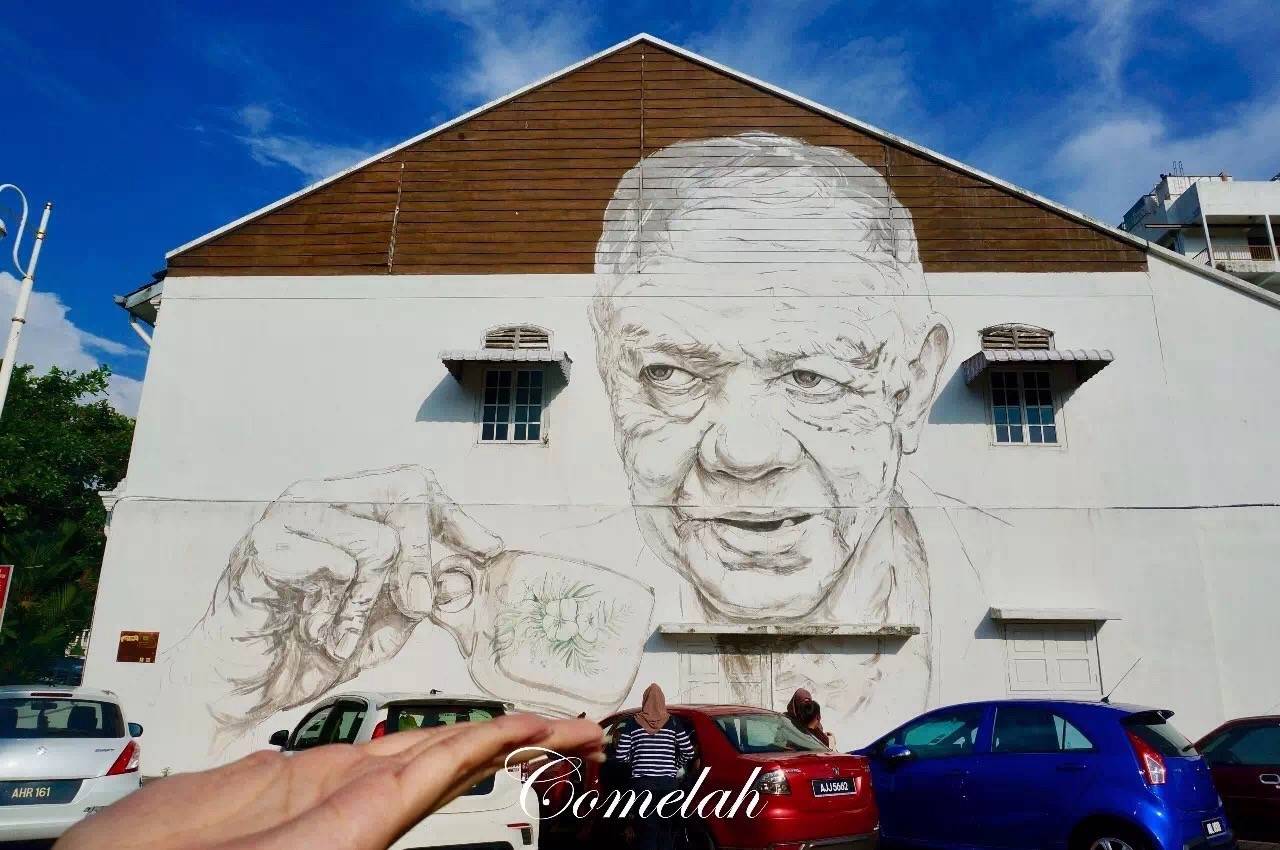 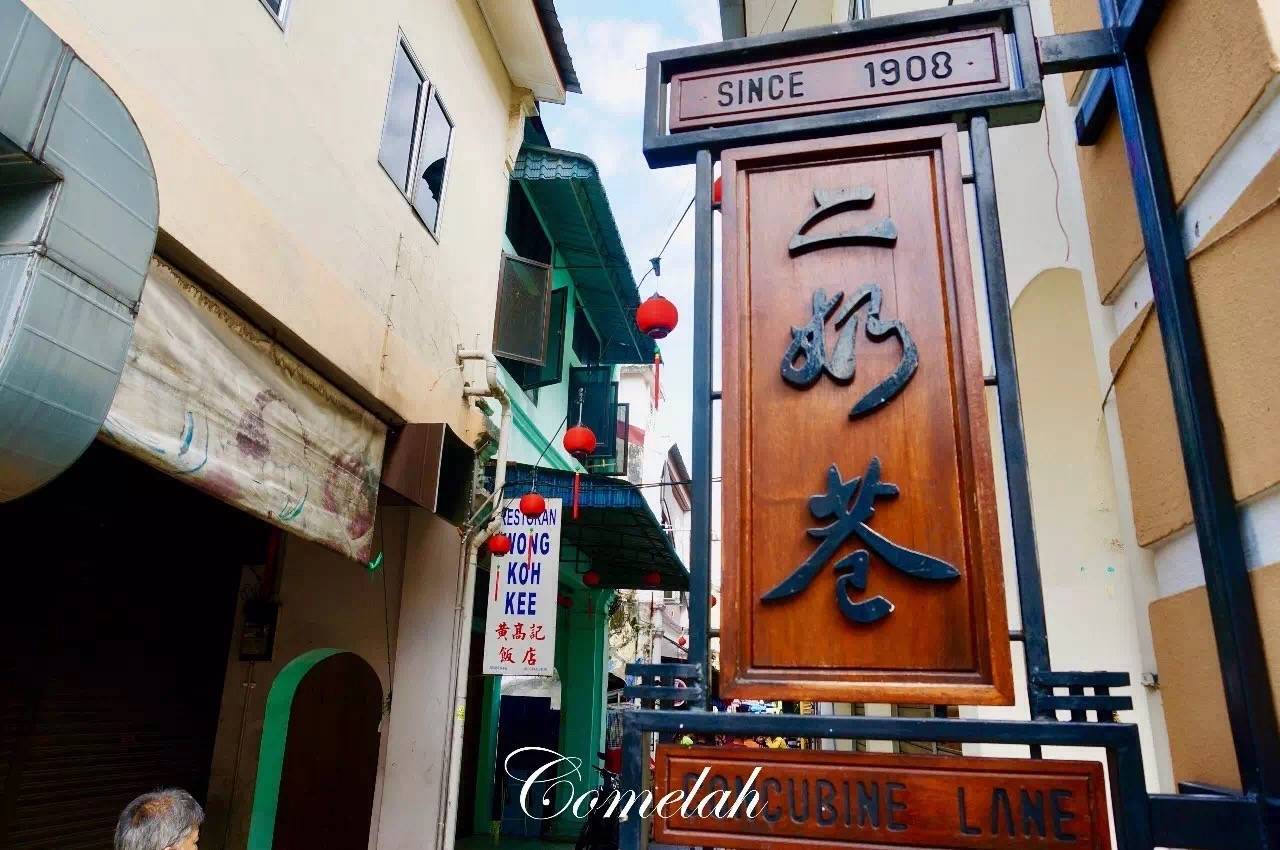 Based on your flight/coach timing, we will transfer you back to the airport or bus terminal.

The city of Ipoh, in the Malaysian state of Perak, is the country’s third-largest city. Established in the 1880s, Ipoh maintains a connection with its colonial roots through the preservation of the old buildings from that era.

Like many Southeast Asian cities that grew into prominence in the 20th century, Ipoh owes a lot of its growth to industrialization. In particular, the second tin rush in the 1920s and 1930s helped turn Ipoh into the “City of Tin” and an important economical hub — paving the way for its expansion and modernization.

The Lost World of Tambun is a tribute to both the industrial and environmental history of Ipoh.

The theme park, built on formerly mined out land that became a tourist destination, allows visitors to appreciate a number of natural formations – including limestone hills that are millions of years old, and a geyser that shoots hot water up to 40 feet (12 meters) into the air.

The natural hot springs, which pump about 300 million liters of water per day at 70 degrees Celsius (158 degrees Fahrenheit), are another big attraction for tourists.