Come and sail with us to Komodo National Park for encountering Komodo Dragon, snorkelling and looking for Manta Ray. Enjoy one of the most beautiful rare Pink Beach in the world. 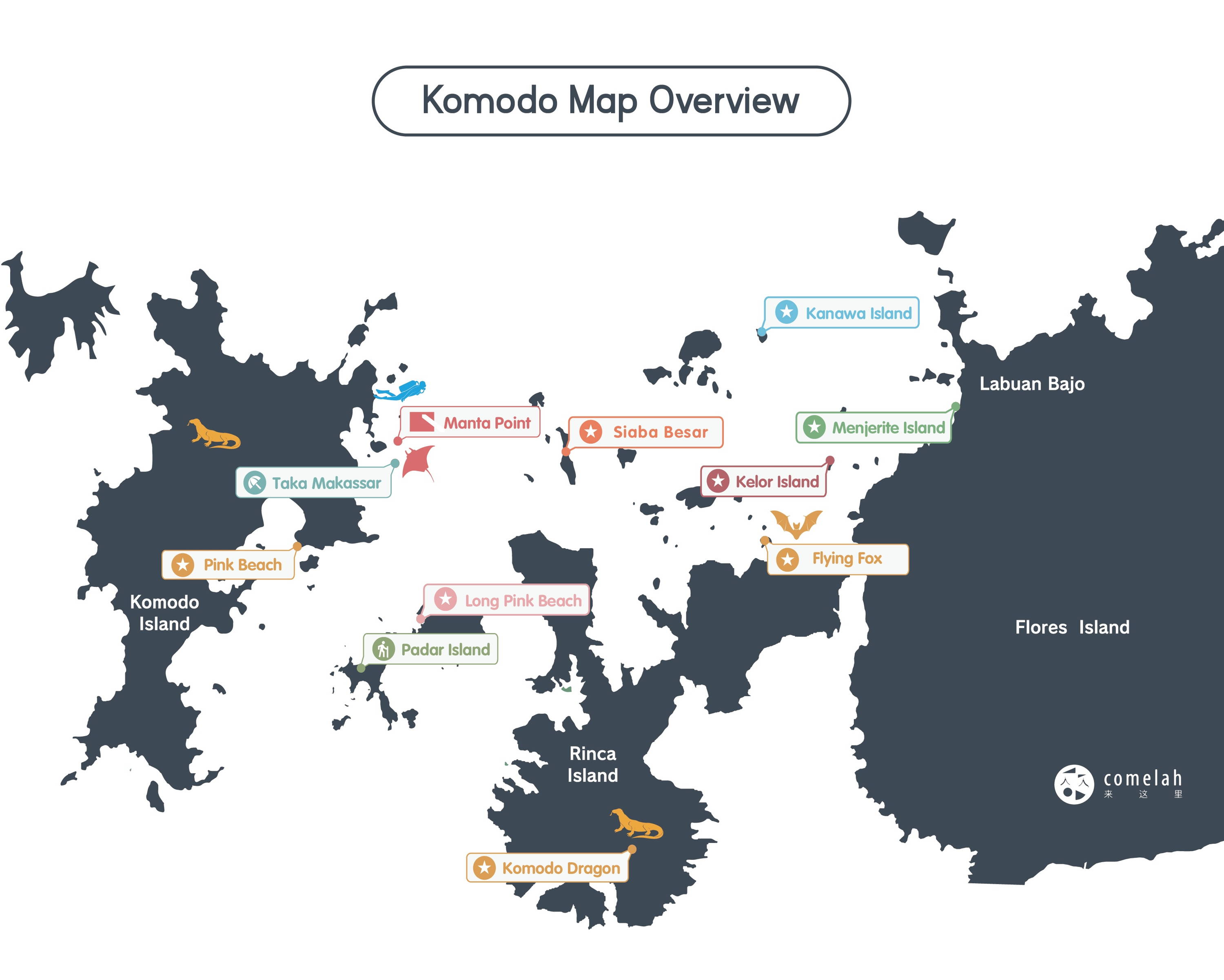 Pick-up from your hotel /airport to the harbour (latest by 10:00 AM). Hop on board and start your adventure! 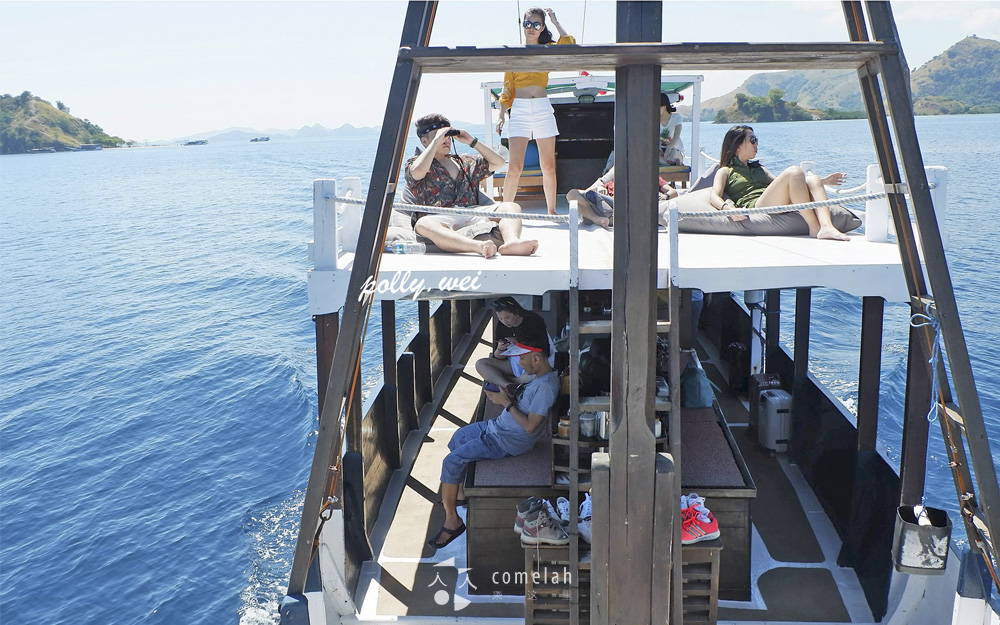 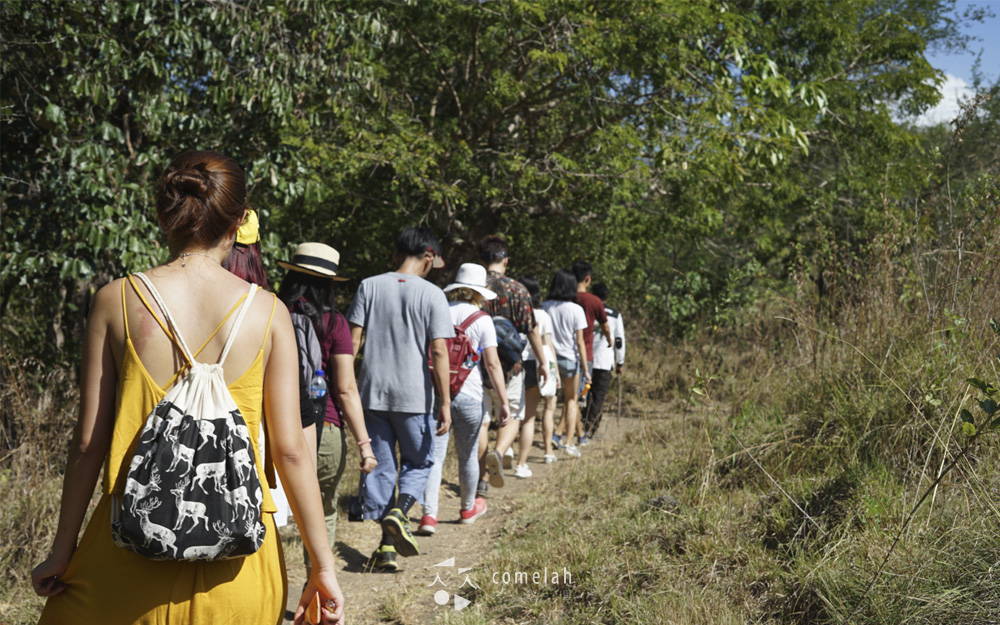 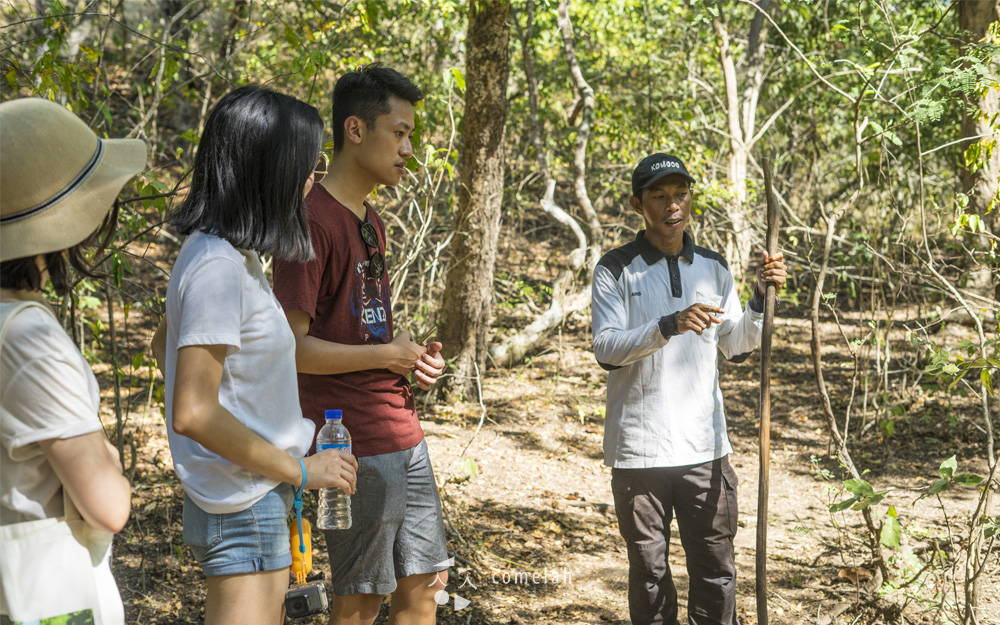 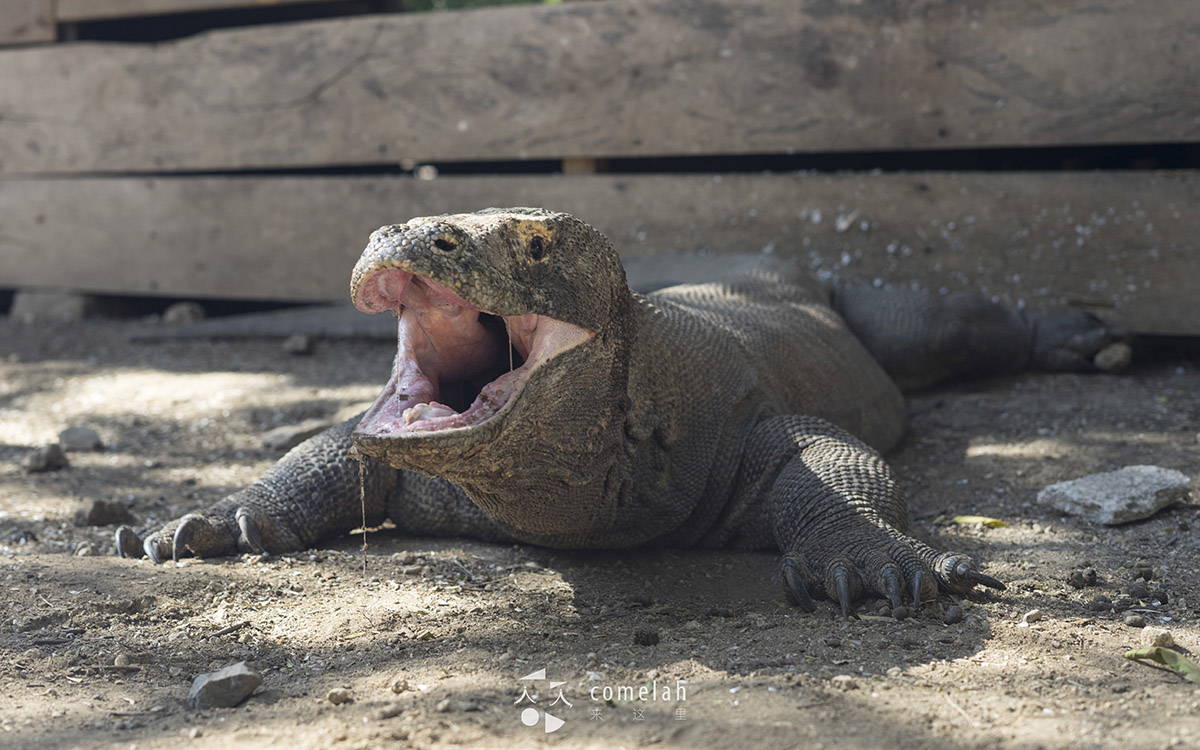 Enjoy lunch prepared by crew on board. 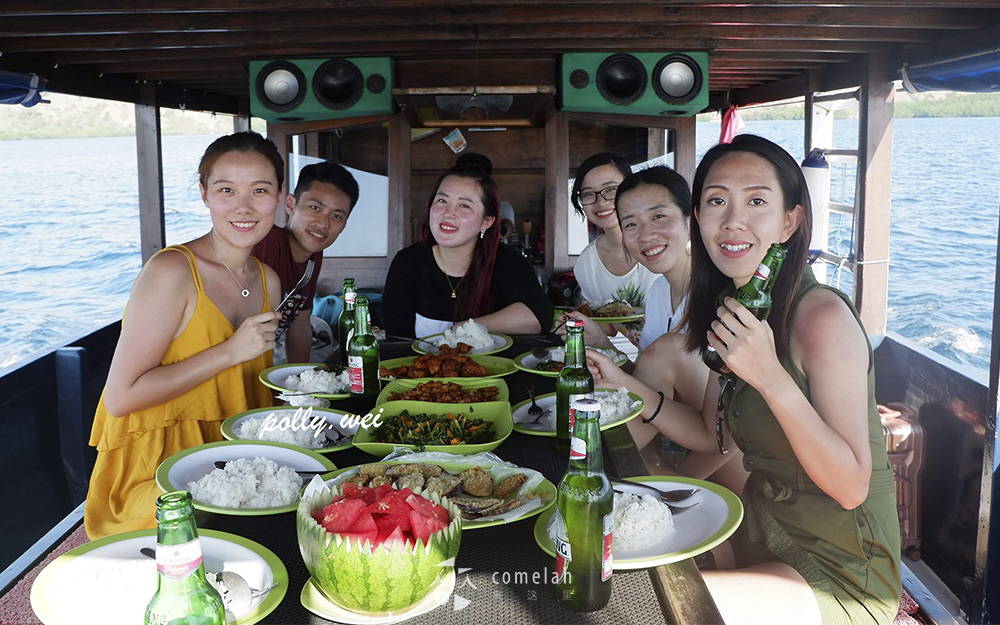 Sailing to Padar Island - trekking and enjoy the view of sunset from top of Padar Island. 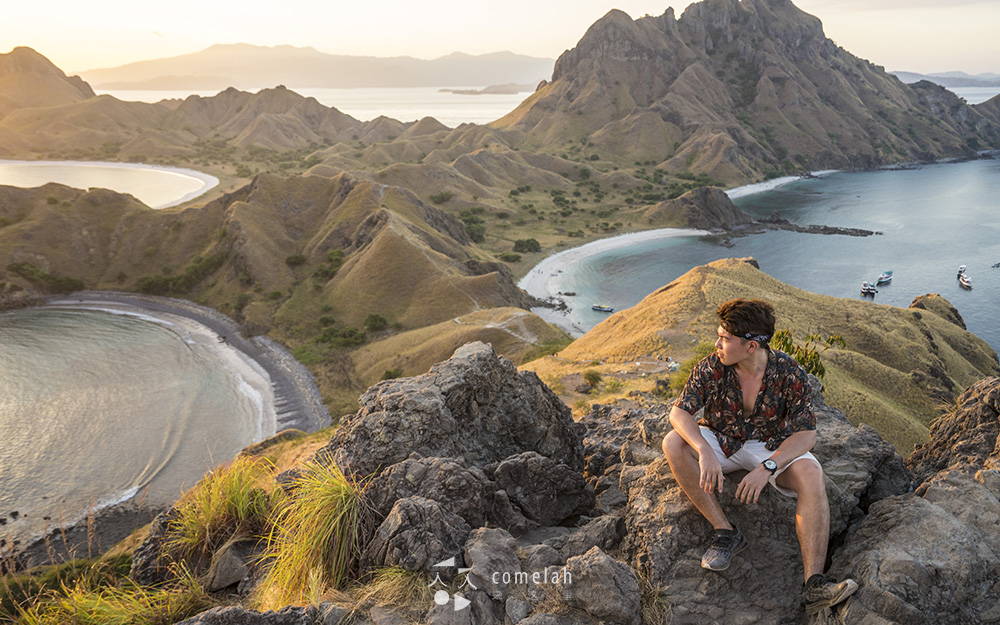 Return to boat for dinner and rest. You can enjoy the stars and milky way when the weather is good. 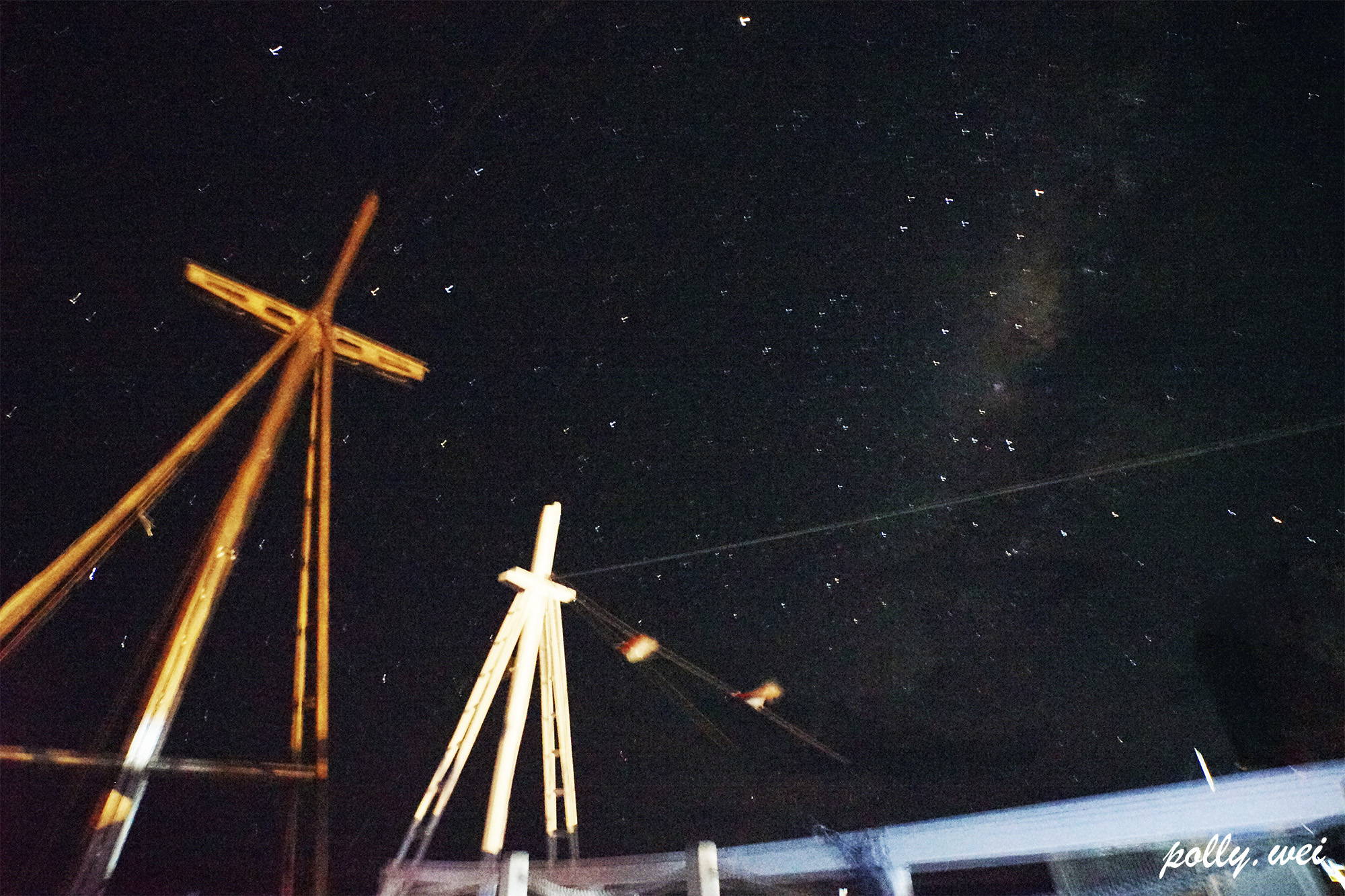 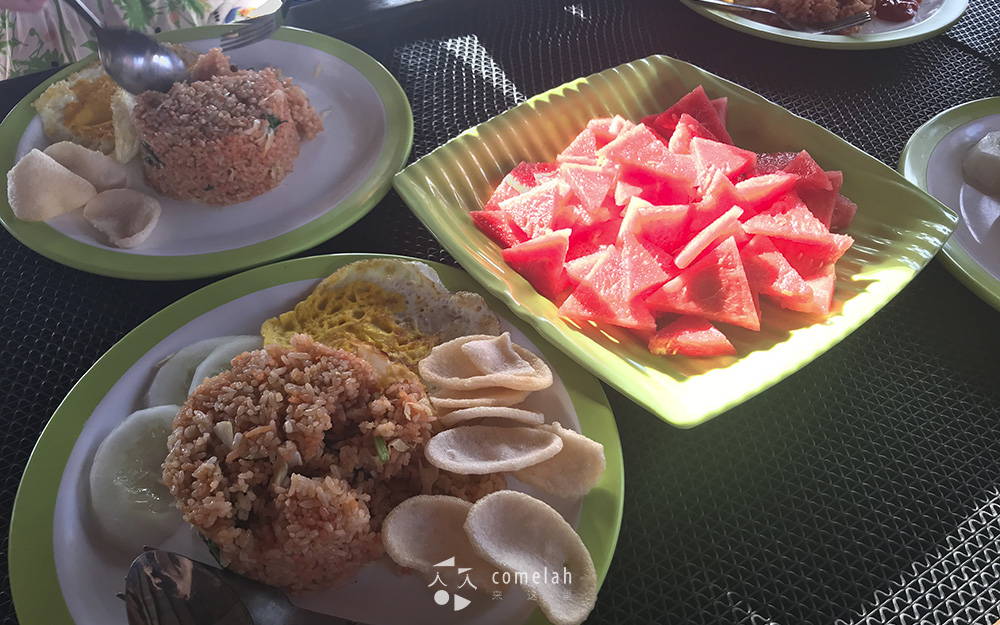 Have breakfast and sail to the Pink Beach. Snorkeling & free and easy time. 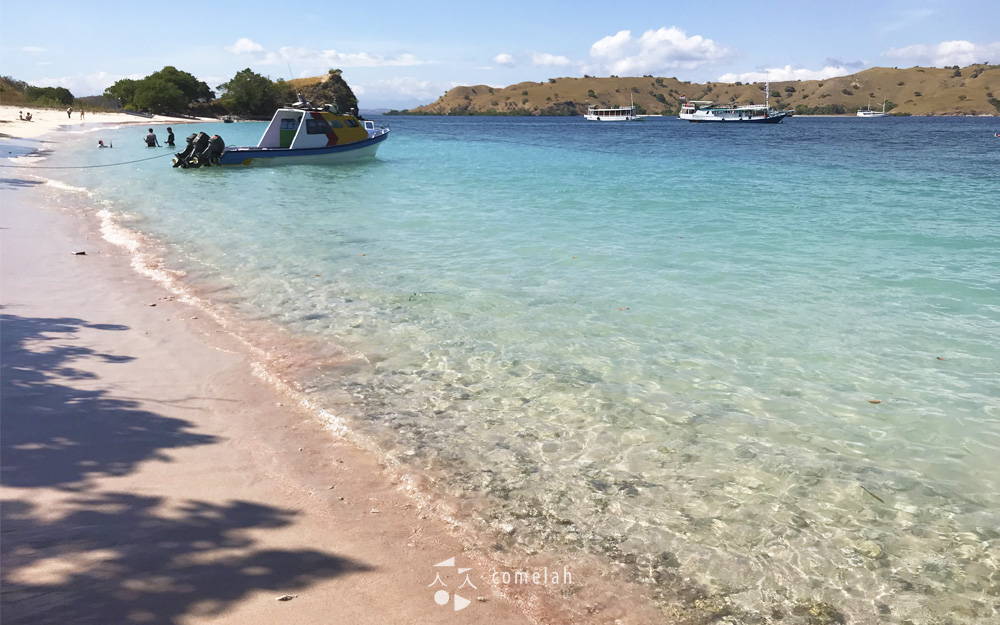 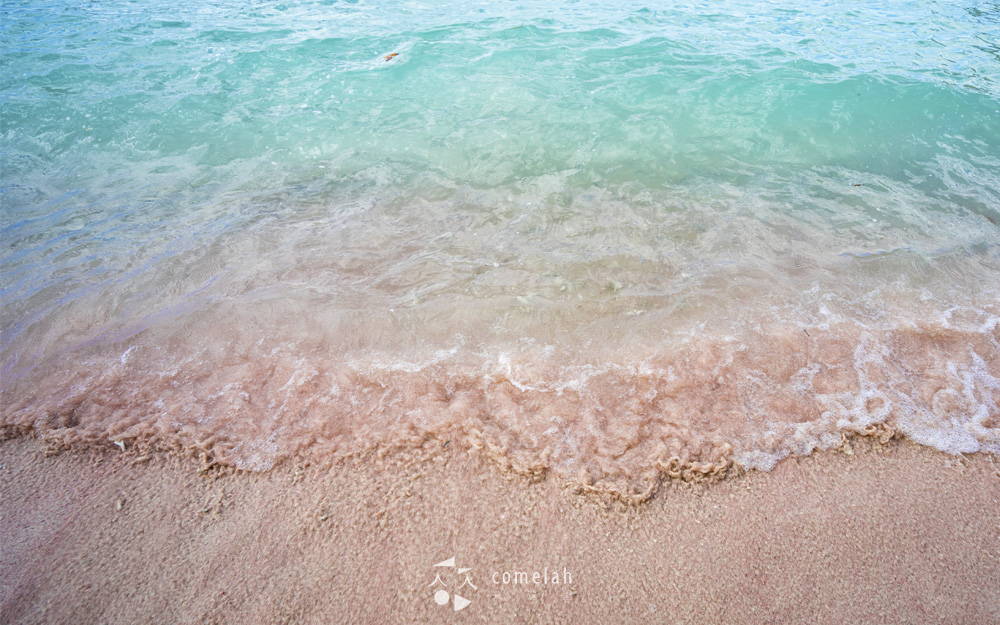 Sailing to Manta Point - Snorkeling & looking for manta, you may also have chance to swim with manta rays. 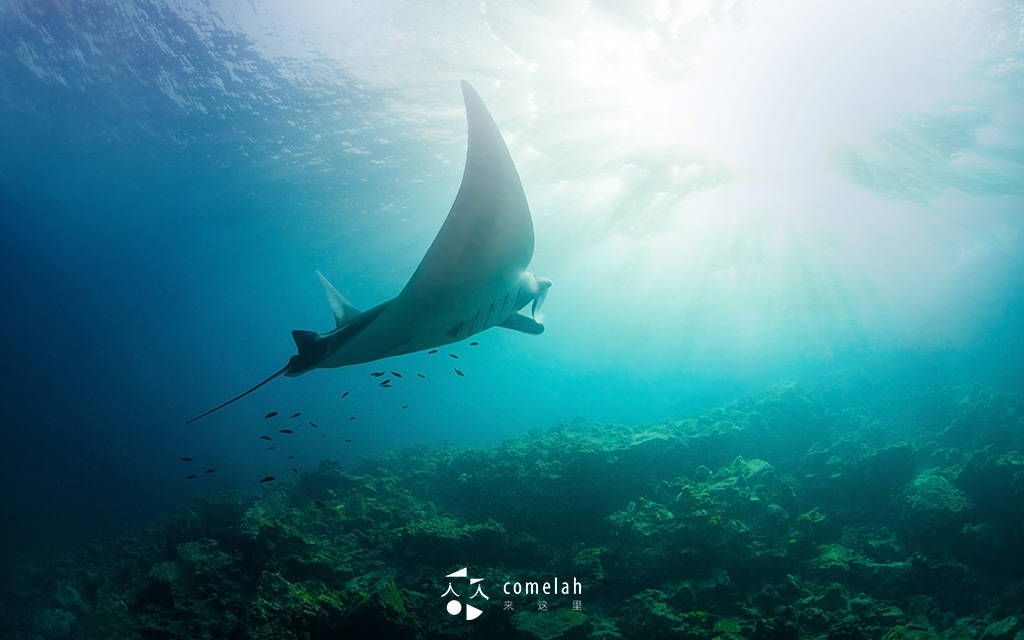 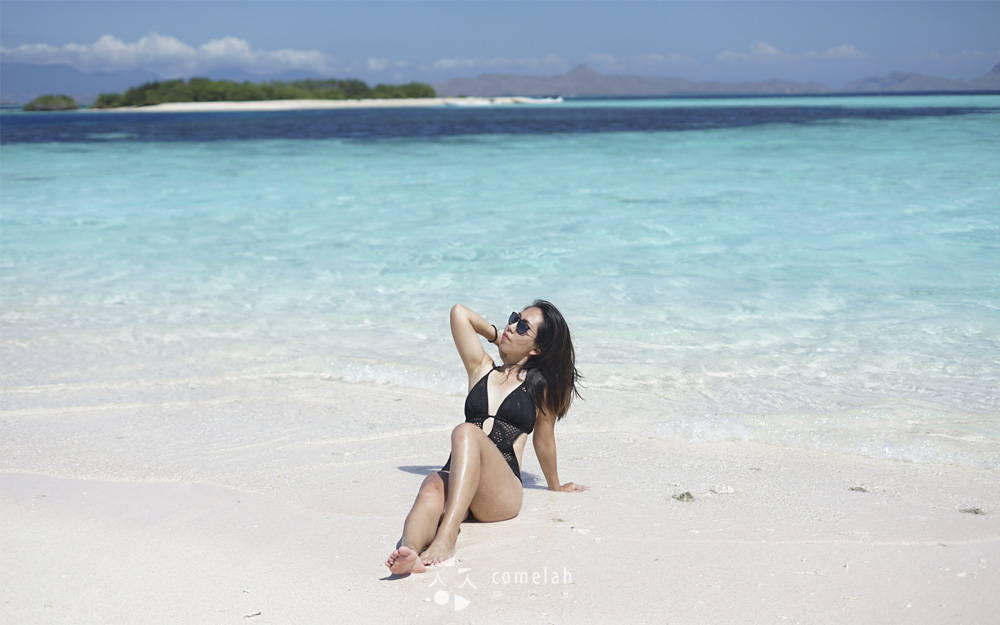 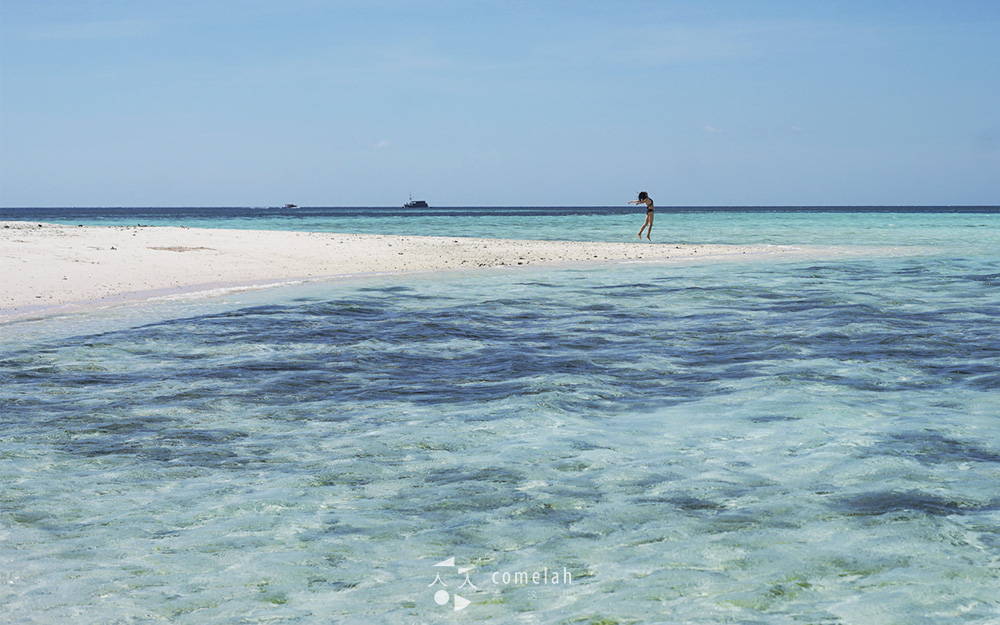 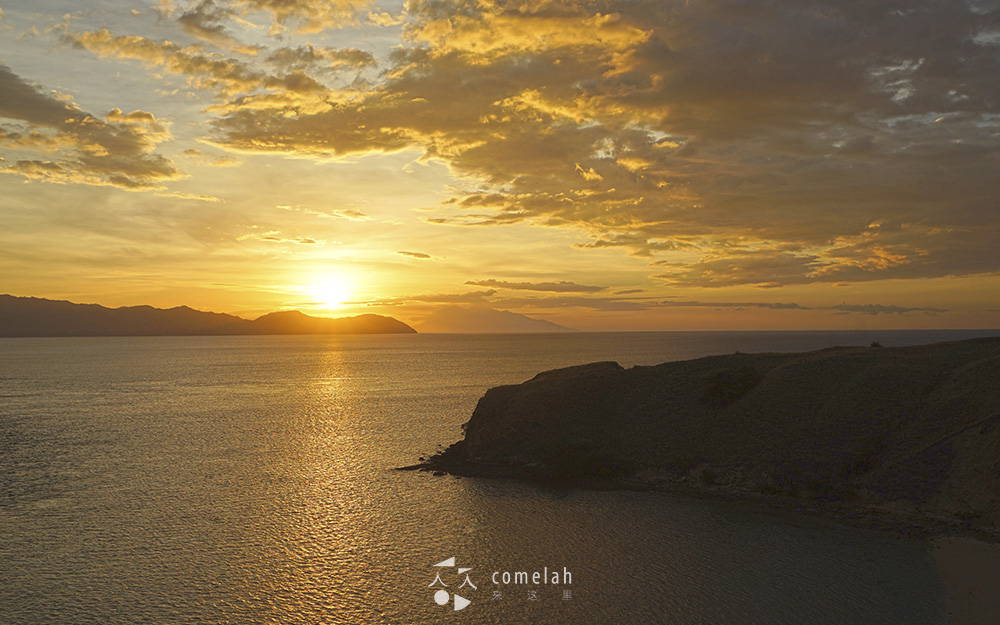 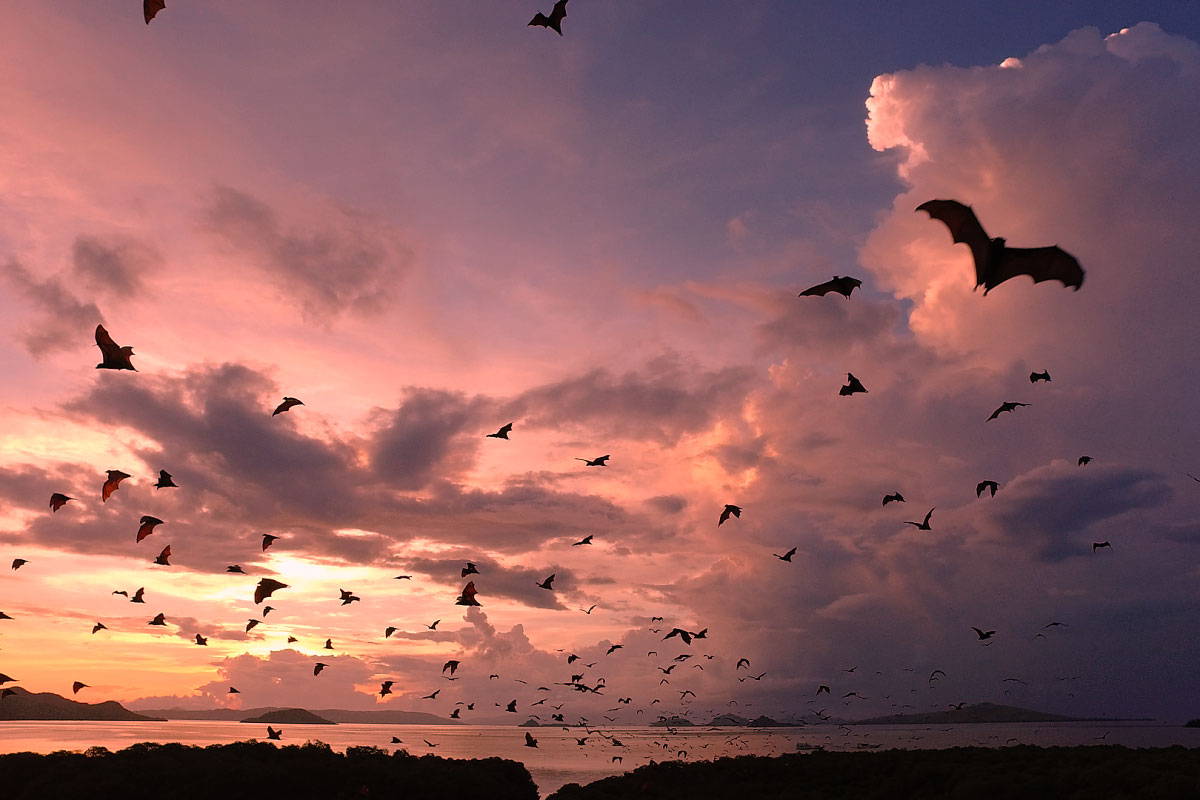 Hike to the top of Kalong Island to watch the sunrise. Enjoy breakfast on board. 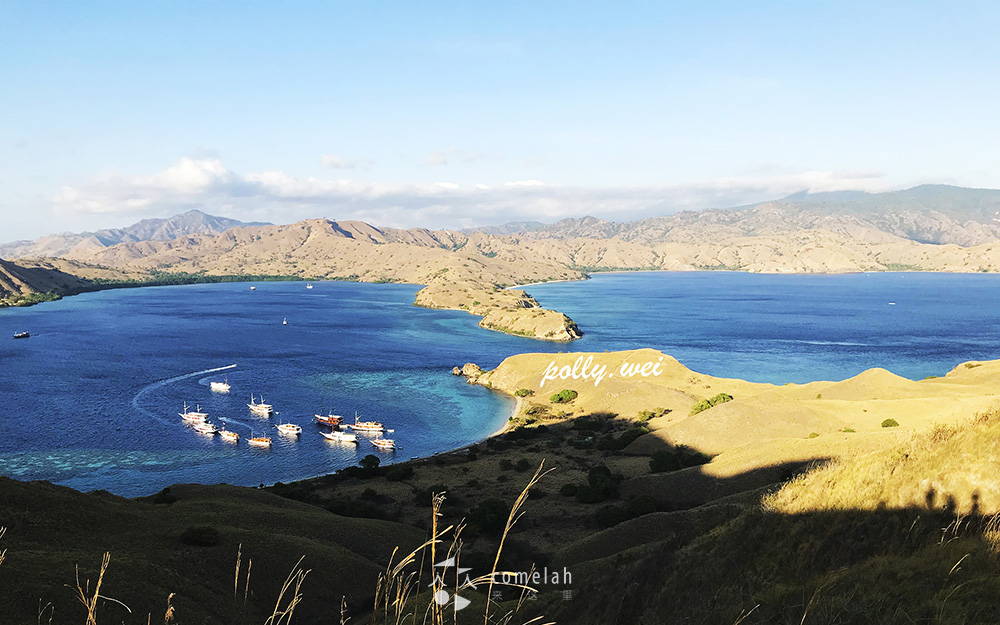 Sail to Kanawa Island - Snorkeling & enjoying your leisure time. Kanawa is a perfect snorkelling point with clear water and a high chance to see starfishes. 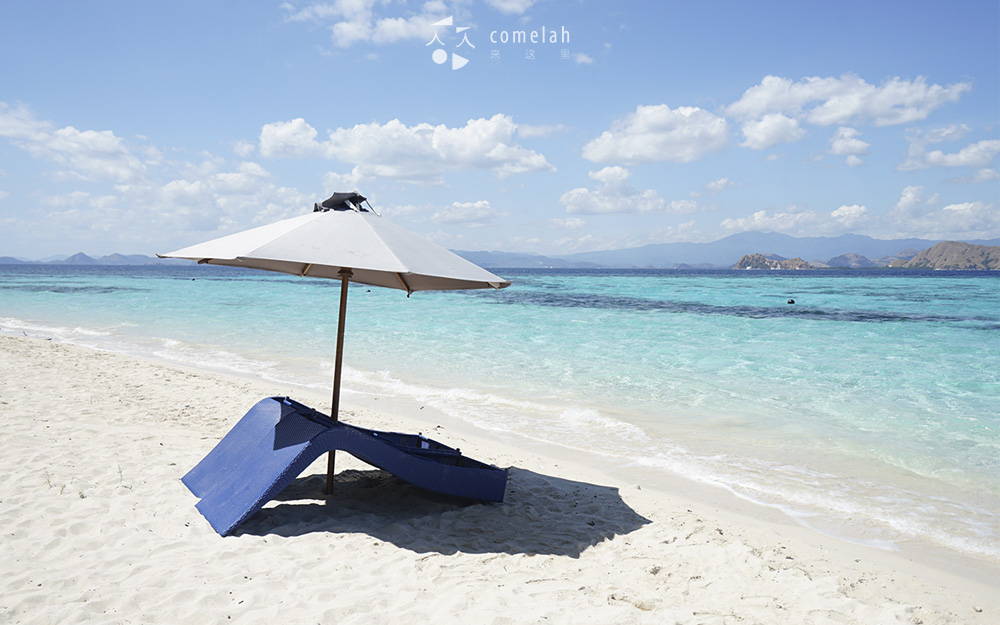 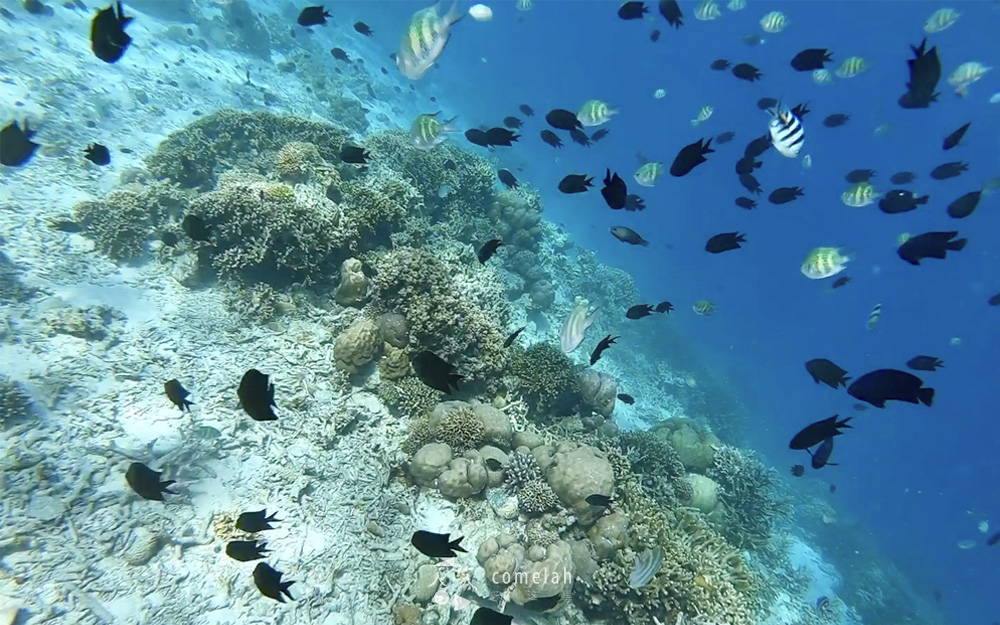 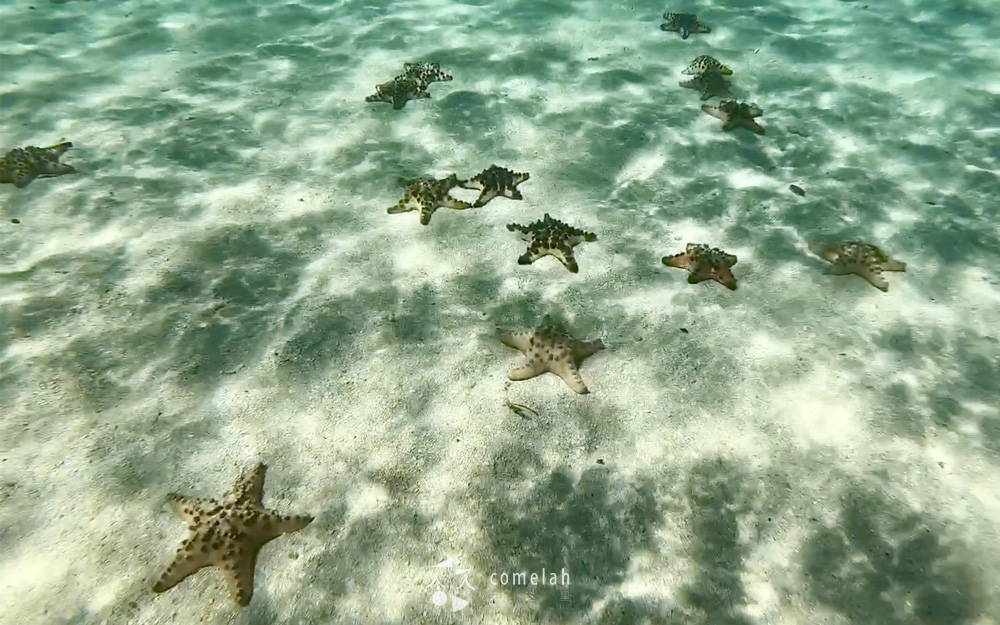 Heading to Kelor Island, trekking to the top of the hill for around 15 minutes to enjoy the beautiful scenery. 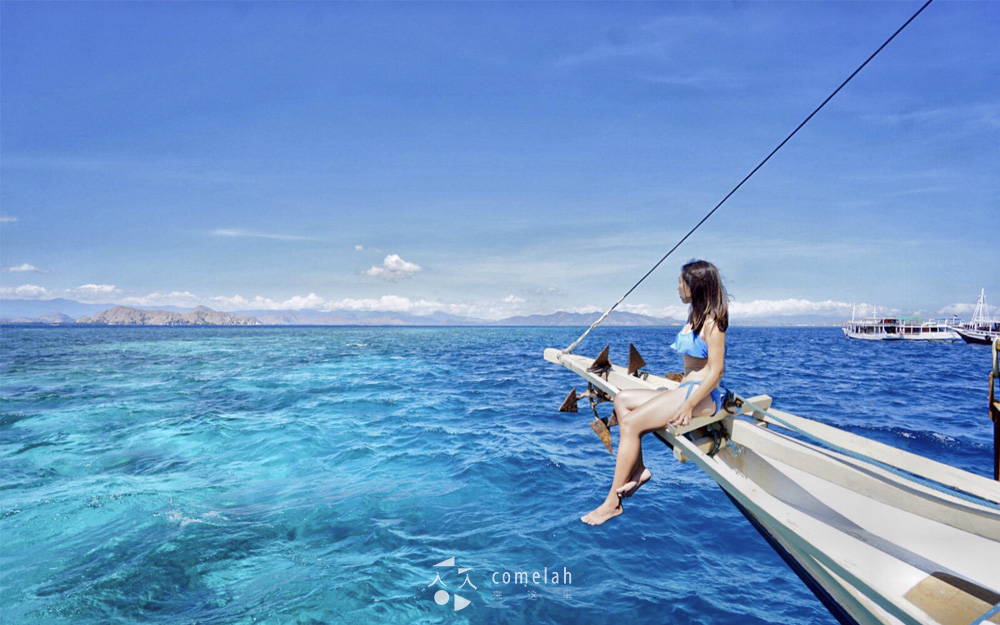 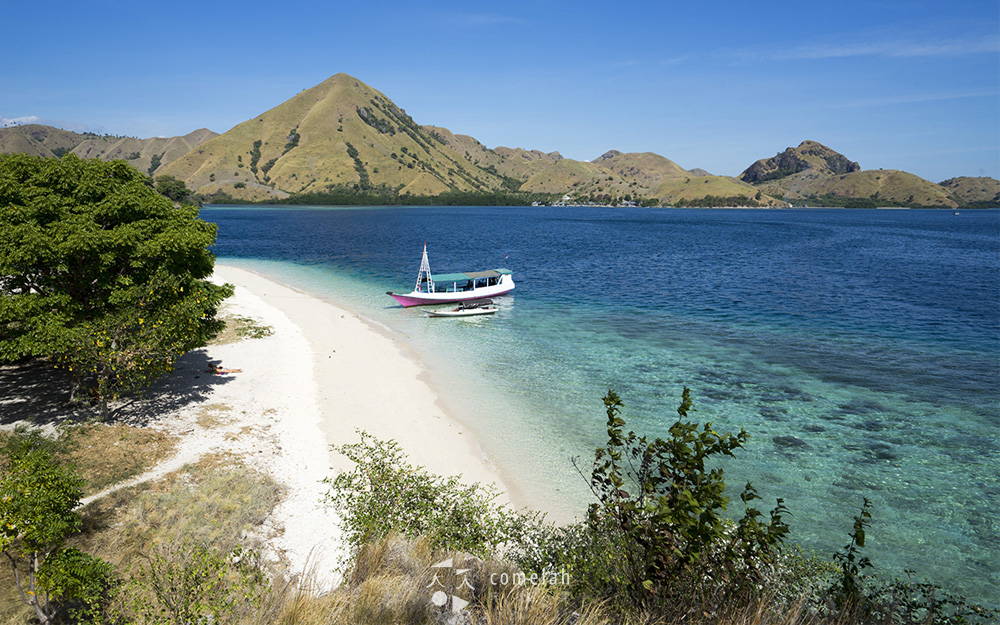 Sailing back to Labuan Bajo Harbour (around 4 - 5 PM). Transfer back to your respective hotel or transfer to airport.

*The itinerary above is for reference only, which can be adjusted according to private charter passengers' preferences and length of stay. Shared tour itinerary is subjected to the individual boats' standard tour route and may change due to the actual weather situation.